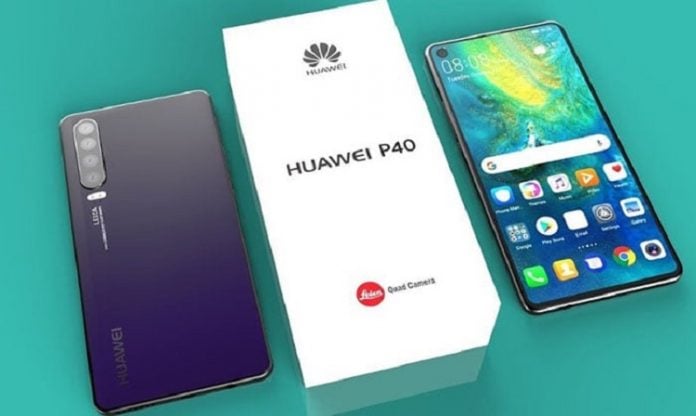 Before the official launch for the Huawei P40 series taking place, we have now been on the receiving end of a full and complete leak of all the specs that the series will feature with.

Indeed a reliable journalist has posted a comprehensive list of all of the specs that are to be found within both the P40 as well as the P40 Pro – these covering everything from battery capacity and charging.

While we already expected there to be present the Kirin 990 chipset, the latest speculation claims that Huawei will offer LTE models in some markets across the globe. Further, it has been revealed that Huawei will offer 5G-enabled devices only in Europe. As far as RAM is concerned, we can apparently expect eight gigs of RAM for both the standard as well as the Pro models.

On the other hand though, the P40 is tipped to feature with 128 gigs of internal storage while the pro variant is expected to feature in either the 128GB variant or indeed the 256GB variant. Also interesting is the news that Huawei may be offering NanoMemory 2 storage support this time around and if so, then it will without doubt be an upgrade over the company’s proprietary NM standard. For now though, there is no news whether or not your old cards will work with the new standard or not.

NetMag Staff - July 6, 2020
0
TECNO Mobiles has signed the renowned Muller & Phipps (M&P) as their new distributor. TECNO, with its popular demand, has taken this...

Muahmmad Mustafa - July 6, 2020
0
Kanye West said Saturday he is running for president in the 2020 US political race, a clear test to clash with President...
- Advertisement -

Huawei Turns To Be A Master Entertainer With Glamorous PFDC