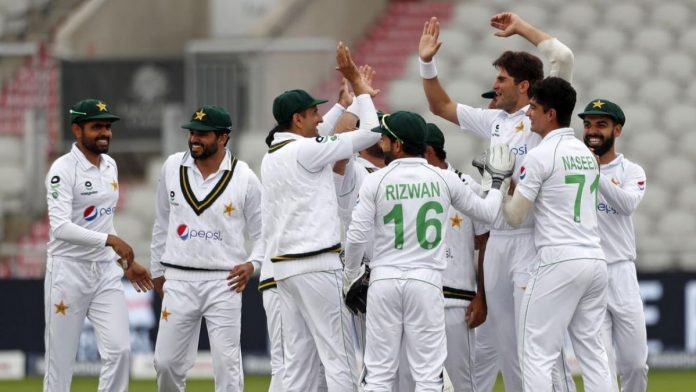 The first Test match might not have gone in Pakistan national cricket team’s favour but they are destined to bounce back, The national squad for the second Test against England has been announced. The 16-member squad announced for the first Test has not been changed. The second match of the series will start tomorrow in Southampton.

According to details, the team management has announced the 16-member squad of the national team for the second match of the Test series against England.
It has been reported that the announced squad is the same one that was selected for the first Test match.

It should be noted that the national team has reached Southampton. The second Test match will be played at the Ages Bowl in Southampton from 13 to 17 August.

The third Test match will be played at the Ages Bowl in Southampton from 21 to 25 August . The team will leave for Manchester on 26 August.

It may be recalled that thanks to the excellent partnership of Jose Butler and Chris Vokes, England defeated Pakistan by 3 wickets in the Manchester Test to take a 1-0 lead in the three-match series.

Rising Stars For Pakistan Cricket In 2019