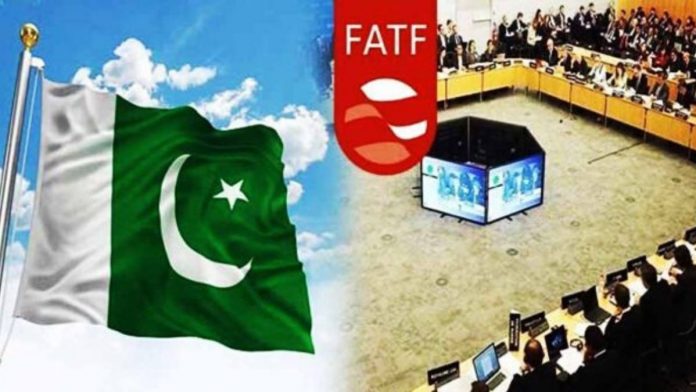 Pakistan has been in extremely hot waters with the FATF when it comes to economic measures taken to restore the country’s economy. Governments have been taking increasing amounts of loans but doing little to pay them back. Financial Action Task Force is an organization that keeps such countries in check and have blacklisted several countries which leads to trade embargos. However, Pakistan barely escaped that and would be remaining in a tier right above it, the grey list. The next review is to be in June.

FATF members agreed to maintain Pakistan’s status on FATF’s Compliance Document, normally referred [to] as the Grey List. FATF reviewed progress made by Pakistan towards implementation of the Action Plan. While acknowledging the steps taken by Pakistan towards implementation of [the plan] and welcoming its high-level political commitment, FATF highlighted the need for further actions for completing the Action Plan by June 2020.  the government stands committed for taking all necessary action” in order to complete the remaining items in the action plan and that a strategy in this regard has been formulated and is being implemented.

Otherwise, should significant and sustainable progress especially in prosecuting and penalising TF (terror financing) not be made by the next Plenary, the FATF will take action

Chinese foreign ministry have also been putting in good word for the economic measures taken to restore economy.

It was decided at the meeting that Pakistan will be allowed more time to continue implementing its action plan. China maintains that the purpose and aim of the FATF is to support countries’ efforts to strengthen institutions against money laundering and terror financing and safeguard the international financing system. We stand ready to work with relevant parties to offer more assistance to Pakistan in this area 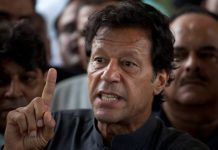 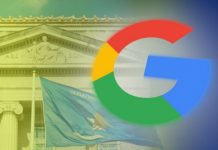 Is the US Government Looking to Follow the Same Suite as...

Morrison’s ill-judged holiday has become a thing, a totem..