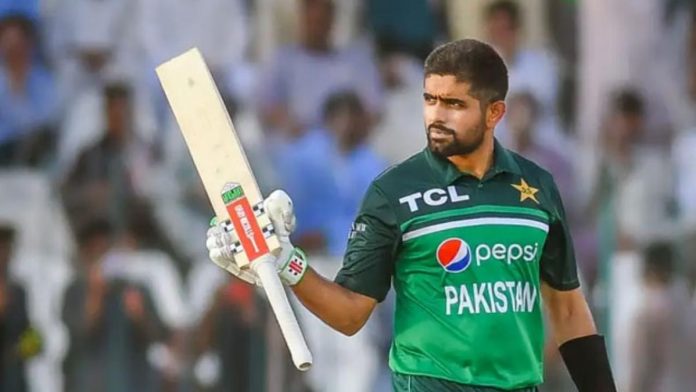 Pakistan’s captain in all formats Babar Azam is set to be awarded the Sitara-e-Imtiaz which is the third-highest civilian award given in Pakistan.

This Pakistan captain was included among the winners of civil awards in celebration on the occasion of celebrating 75 years celebration of the country’s independence.

The 27-year-oldis often referred to as one of the top cricketers in the world is currently in the highest position in both of the restricted-overs format i.e. one-day internationals as well as T20Is.

Azam’s third position in tests indicates that he’s the only batsman in the top three ICC ranking of batting in all three formats.

including the cricketing trio of the President Dr. Arif Alvi has conferred civil awards to 253 Pakistani citizens, as also foreign nationals, for their courage and excellence in various areas.

The ceremony for the investiture of these awards will be held during Pakistan Day, March 23 2023.

In India’s Virat Kohli not part of the T20 squad of...