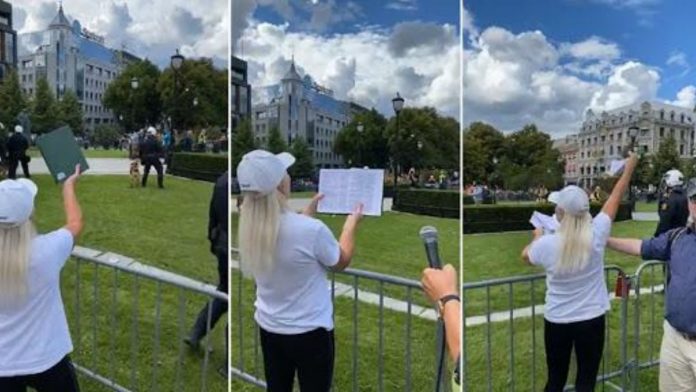 The Foreign Office on Sunday unequivocally censured late occurrences in Sweden and Norway in which duplicates of the Holy Quran were apparently burnt, saying that “the right to speak freely of discourse can’t legitimize strict disdain”.

“The ascent of such Islamophobic events conflicts with the soul of any religion.”

“Guaranteeing regard for strict convictions of others is an aggregate duty and is completely basic for worldwide harmony and thriving,” Chaudhri included.

A day sooner, a mob broke out in the southern Swedish town of Malmo, where at any rate 300 individuals had accumulated to challenge hostile to Islam exercises, police said.

Dissenters were tossing objects at cops and vehicle tires had been determined to fire, a police representative said. Prior in the day, a duplicate of the Quran had been singed in Malmo by conservative radicals.

The showings had raised in a similar spot where the Quran had been singed, the representative included.

Every day Aftonbladet said a few enemy of Islam exercises had occurred in Malmo on Friday, including three men kicking a duplicate of the Quran between them in an open square.

Then, at an enemy of Islam fight on Saturday in Oslo, Sweden — held by the extreme right gathering Stop the Islamisation of Norway (SION) — a nonconformist removed pages of the Quran and spat on them