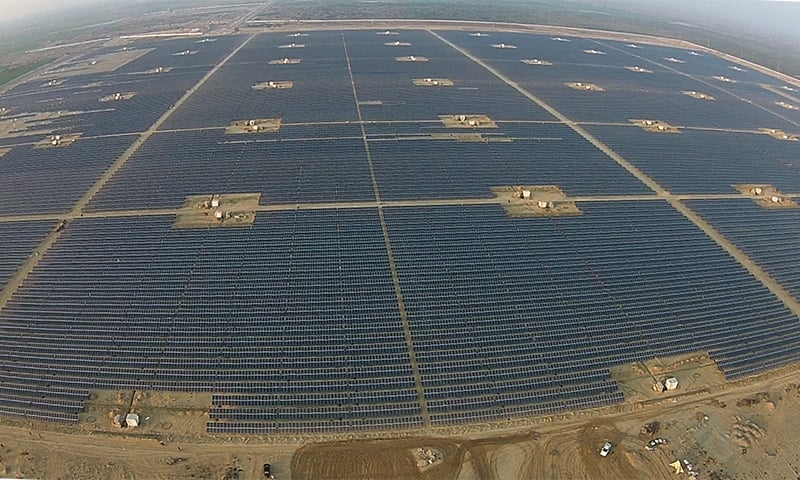 The energy crisis of Pakistan is not a new thing to hear about. It has been years and the country, having all the recourses, is still going through a difficult time in the energy sector. Steps are being taken to overcome the crisis. One of the recent major steps taken includes the Solar Maps.

Pakistan has now become the first country in the world to make use of the series of Solar Maps. This is a major step towards creating renewable energy sources in Pakistan. These maps have been launched in the country by The World Bank in collaboration with Alternative Energy Development Board (AEDB). This project in Pakistan is a result of a global initiative led by Energy Sector Management Assistance Program (ESMAP) on renewable energy resource mapping. ESMAP is a multi-donor trust that is administrated by The World Bank.

Only developed countries of the world have access to this highly validated energy resource and Pakistan with this new project is now one of them. This is also a big step towards stabilising the economy as many investors will have an interest in this new project. This project includes field data that will be generated by nine solar measurement stations which were already installed in different parts of the country, two years ago.

A lot of other projects are also in the pipeline due to this major energy crisis. Many Chinese power plants in the country are expected to help in reducing the energy crisis. Another company, Sky Electric introduced its Environment-friendly Smart Energy System that will be run by the internet and is expected to bring down the electric bills. There is a major need to not only eliminate the crisis but also to generate sustainable energy resources that can be helpful in long term.

Curosity rover of nasa can now shoot laser beam on its...