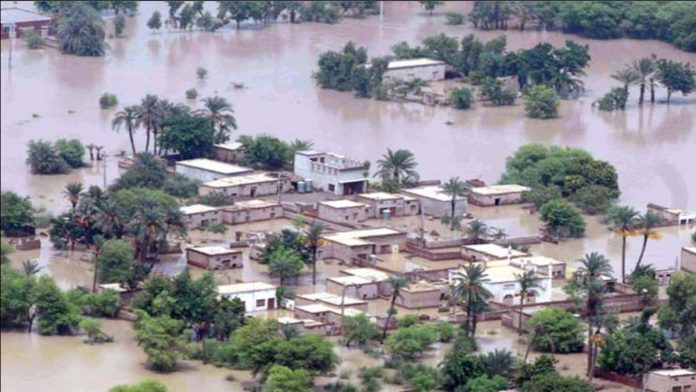 The program also helps to boost the economy by opening the job market for areas like construction as well as related sectors.

The torrential rain and subsequent 30-year record-breaking floods caused havoc across the nation, devastating housing units as well as other infrastructure on a massive scale.

The Director of the Thardeep Microfinance Foundation (TMF), Sono Khangharani was speaking at a press event organized through the National Bank of Pakistan (NBP) in Karachi on Wednesday. He said, “As per data of the national government and the government as also Provincial Disaster Management Authorities (NDMA as well as PDMA) approximately 2.25 million dwelling units are anticipated to be rebuilt in urban and rural regions by the time of the rehabilitation”.

The TMF has also financed the construction of nearly 1,400 low-cost homes over the past 10-12 years.

Khangharani stated that the reconstruction and rehabilitation activities could begin two or three months following the rainwater that was standing recedes. He also said that reconstruction will may take up to two to three years.

This work of reconstruction is expected to stimulate construction both indirectly and directly with 25 related industries, and offer a variety of workers and those earning daily wages to work.Khangharani further stated that economy is currently causing the price of building an affordable housing unit to the minimum of Rs. 500, and as high as 750,000 rupees. 750,000, as compared to the housing unit with a low budget which cost around Rs. 60,000 following the floods of 2010. He emphasized that the government should make sure that those reconstructed homes include basic amenities, such as purification units for drinking water , as well as solar panels.