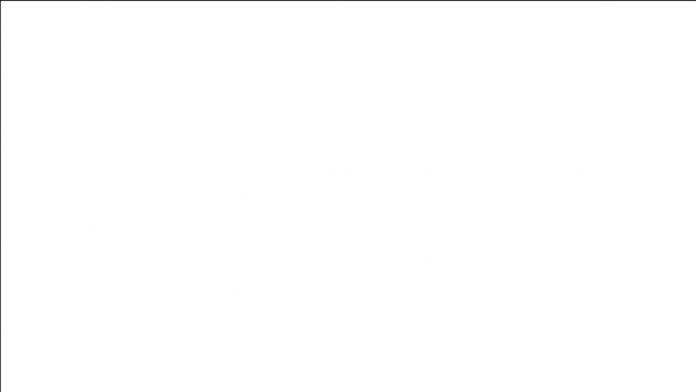 Pakistan has revealed its 15-man squad to play in the 2022 T20 World Cup in Australia. The team will be led by the star batsman Babar Azam. Shadab Khan will serve as his deputy.

The Pakistani star sprinter, Shaheen Afridi, has been named in the squad because he’s expected to fully recover from his injury before the World Cup. The pace team also includes Haris Rauf Naseem Shah as well as Mohammad Wasim Jr.

The Pakistani left-hander who is explosive, Fakhar Zaman, is not part of the squad because he has been disqualified from playing because of a knee injury. Zaman has been substituted with Shan Masood, who has been selected to the T20I squad for the first time in his career.

Haider Ali is also included in the team.

Indian Experts Call Shan Masood One of the Sharpest Minds in...