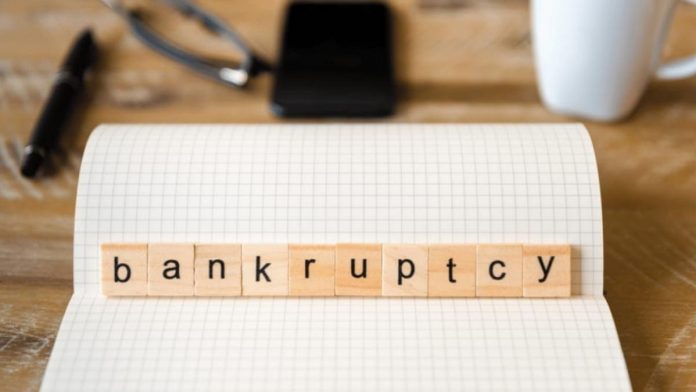 In the present, Pakistan’s inflation rate has increased to 13.37 percent, which is the second fastest in Asia following Sri Lanka, which recently declared bankruptcy and is in turmoil over its political situation. Furthermore when Pakistan pays back loans to prevent rising interest rates as well, it’s State Bank of Pakistan reserves have dropped by $190 million, to $10.308 billion, which is enough to cover approximately 2 months worth of imported goods.

In the aftermath of not being able to obtain financial aid from its allies as well as its own International Monetary Fund and with the burden of a hefty amount on loans Pakistan is nearing declaring bankruptcy. The current government is worried about losing its popularity due to the administration of policies that increase inflation, the country’s economy is left with no other option. To top it off former Prime Minister Imran Khan was sacked due to similar accusations of the Opposition, has threatened nationwide protests against the rising inflation and other policy decisions that he claims as an “imported government.”

In order to avoid bankruptcy the Finance Minister Miftah Ismail came to an arrangement to work with the International Monetary Fund to extend the long-running bailout program for one year, and to increase the size of the loan by around $2 billion. The deal was subject to the final terms and the IMF required Pakistan to implement a series of fiscal adjustments, end the amnesty program, increase the price of fuel, raise the tariffs on power and restore taxes prior to the time that the country is able to be able to obtain the loan.

Following the meeting with the IMF Finance Minister urged reexamining the cost of petroleum products as well as decreasing the amount of subsidies offered to the products. But, Prime Minister Sharif seemed to be content to impose populist policies and resisted raising price of fuel.

As the second stench of current government’s meeting with the IMF is set to commence in Doha this week, the government in power is likely to be forced to eliminate subsidies for petroleum products beginning May 15 or the IMF will likely to go into fail to extend a fund to sustain the sagging economy.

At present, the rate of inflation in Pakistan has increased to 13.37 percent, making it the second-highest in Asia following Sri Lanka, which recently declared bankruptcy and is in turmoil over its political situation. Furthermore the fact that Pakistan is able to repay loans in order to avoid increasing interest rates, State Bank of Pakistan reserves have dropped by $190 million, to $10.308 billion, enough to cover approximately the equivalent of two months’ worth of foreign imports. The rupee is at its lowest and the bourse has also experienced one of the biggest declines in its history when it plunged by 5 percent in less than two months. The prices for commodities are also on the rise and the week-long sensitive price index which defines inflation is 15.85 percent up.

Responding to the policy inaction of the government, Asif Ali Qureshi Chief Executive Officer of Optimus Capital Management Limited. He said that Sharif’s “inaction is taking its toll on the economy.” He further said “Political considerations are weighing heavily on the government’s ability to make tough economic decisions.”

Shabbar Zaidi, the former head of the Federal Board of revenues, added “When just six months back, I claimed that the country was bankrupt and not a viable concern’ everyone criticized me. It’s now all crystal clear.” The former chairman also stated that he’ll shortly “give an extensive political and socio-economic roadmap to Pakistan.”