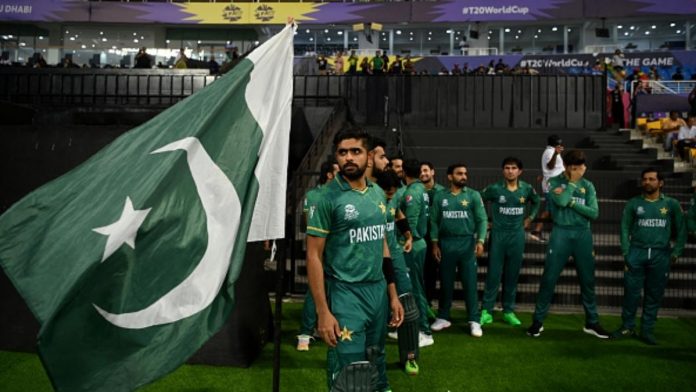 The latest ODI rankings were released Monday by the ICC and Pakistan has moved up to fourth place. After the three-match ODI series at home against West Indies, the men in green won this title.

Babar Azam and his team occupied the fifth position when the series against Windies started. A three-nil sweep was the result, which means that India has jumped to the top of the list. India is still at the fourth spot after they last played ODI at home against West Indies in February. India has one less rating point than Pakistan, which currently holds 106 ratings points.

They have had a great run in the format in recent years, apart from their series loss in England. They beat Australia 2-1 in their home ODI series. This was the first meeting between the sides in Pakistan since 1988.

Captain Babar Azam is a key player in the team’s success. After previously achieving the feat in 2016, he became the second batter to record three consecutive ODI tons.

Next up, Pakistan will play three matches in an ODI series in The Netherlands. It starts on August 16th in Hazelaarweg.