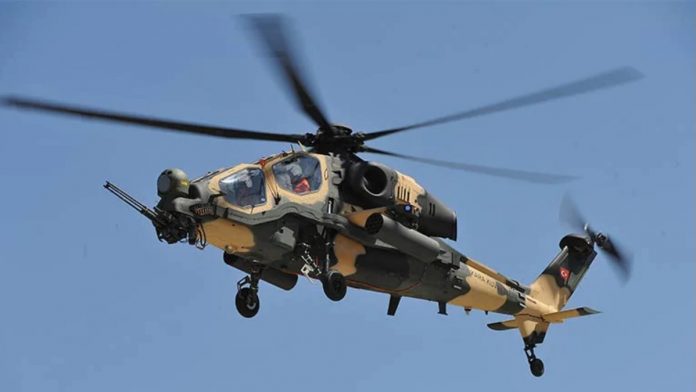 Pakistan are set to receive T-129 attack helicopters from the Turkish Aerospace Industries (TAI) as originally planned despite the sanctions that have been imposed on Turkey, as confirmed by a high-ranking Army official.

At the 2021 Defense IQ’s virtual International Military Helicopter Conference, the official stated that the deal between the two countries was delayed because of the influence of a third-party, who were not giving the needed approvals for the deal to go through. However, the Turkish government is fairly confident that they will be able to get the deal through as they plan to get over the political hurdles and will receive the required approval from the third party, the third party here is of course an inference to USA.

It is also worth noting here that, in 2018, Pakistan awarded Turkey with a $1.5 billion contract for the acquisition of 30 T129 helicopters. However, the most recent US sanctions which were imposed on Turkey slowed down any developments in the deal as the latter now requires a US export license before they can proceed to deliver the helicopters. Earlier in January, Pakistan also extended the deadline for TAI for delivering 30 T129 attack helicopters by 12 months.

In addition, last year in December, USA imposed sanctions on the Turks for their procurement of a Russian S-400 missile system instead of purchasing the American-made Raytheon’s Patriot missile system. In 2017, Turkey purchased the Russian S-400 long-range surface-to-air missile system through sanctioned Russian export entity Rosoboronexport. Turkey received the first associated delivery in July 2019 and tested the system in October last year.

The addition of the T-129 helicopters should significantly boost the arsenal of Pakistan Army. The helicopter is a state of the art twin engine, multi role, and all weather attack helicopter which will prove to be quite effective for the nation’s army if used effectively. 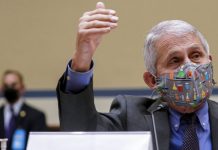 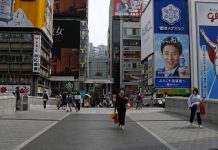 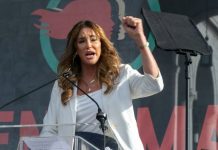