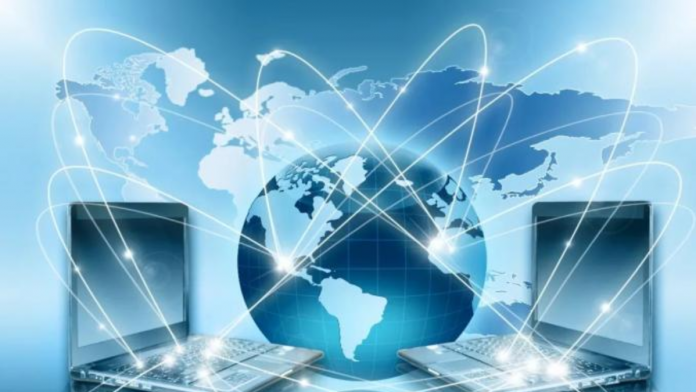 Despite reports of numerous startup failures in Pakistan entrepreneurs have been able to secure $328million of capital during the nine months to 2022.

In spite of increased suspicion of investors resulting from the geopolitical tensions as well as the growing anxiety about an economic downturn, total amount of funds received by Pakistani startups in the period of 2022’s nine months was $328 million. It’s 87 percent of the total amount raised in 2021, as reported by the Deal Tracker of Alpha Beta Core.

“The 3rd quarter in 2022 has seen more deals in the early stages, with pre-seed and total seed rounds making up 90% of all deals. The average deal size for this third quarter came in at $60 million , which was compared to $7.3 million in the last month,” said Khurram Schehzad the chief executive officer of Alpha Beta Core (ABCore).

In an interview with in the Express Tribune, startup Investment Specialist, Kapeel Kumar said, “The more room for failure we leave, the more we also create room for success in its wake.”

“The one reason Pakistan is witnessing the boom is because the country is, after all, one of the few untapped frontier markets,” said the official.

“Most investment is in B2B and B2C e-commerce as well as fintech and logistics. This trend can be seen in many emerging markets, as the ecosystem starts to expand,” he added.

“The total deal value in the third quarter was recorded at $48.6 million with a total of 11 deals,” declared ABCore chief executive officer Schehzad.

“The most lucrative deals that were closed included DBank which was $17.6 million. OneLoad which was $11m, PriceOye at $7.9 million and DealCart at $4.5 million. Other notable deals in the quarter included Neem and SnappRetail with $2.5 million each, as well as Mahaana which was $2.1 million.” He added.

To explain the negative impact of startup operations being shut down within Pakistan, Kumar said, “The closing of tech startups within the last six months is worrying. In Pakistan this will impact significantly on the entire startup ecosystem, which is unjust to the multitude of startups who are performing and creating jobs.”

“The success of some startups is being fueled by the country’s growing human capital and rising investments in technology startups,” he said.

“We anticipate an improved closing in 2022 when compared with 2021. Pakistani startup companies have higher survival levels (both as regards numbers and size) than other startups in the world or even the region,” Kumar commented.

He emphasized that “Fintech as well as e-commerce in general have accounted for a large portion of this money. The urgent need is to ensure uniformity and conformity and help might be needed to navigate this process so that startups can continue to prosper. With the newfound money, we need to be focused on making Pakistan on par in those in Western world. There’s any doubt about it that Pakistan is absolutely brimming of talent.”

“As top professionals in the world of technology we are entrusted with the responsibility to transform Pakistan’s technology landscape by developing, guiding and shaping this talent pool. It is crucial to start this process at the level of the university. Final research and thesis papers must be focused on innovation and innovative ideas that could be realized by the entrepreneurs on the ground. We have to rise up to the occasion and work to expand our horizons in the world of technology,” urged the SI Global CEO.

Faisalabad businessman is arrested for ‘abduction, torture , and sexual assault’...