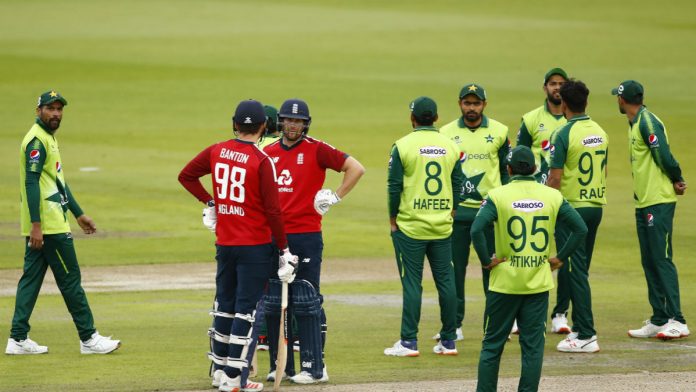 Following the saga of the previous time, Pakistan vs England is finally coming to an end as The Pakistani fans are excited to enjoy a long day of fun. It is expected that the Pakistan cricket squad will make their return to Pakistan after playing in to Sri Lanka in the last game part of the Asia Cup to Sri Lanka and will be prepping for the upcoming series against the English team.

The teams are expected to play on the ground in Pakistan for a series of seven total T20 international matches across two cities. Following that, the players will be playing three matches in three cities, which will be a delight for fans of cricket in Pakistan.

This is all you should be aware of about the Pakistan against England match.

As a multi-format series both teams are expected to play for seven T20 international games in addition to 3 Test matches during this Pakistan series. England Series. The series between the two teams has been an intense affair and fans hope that this one will be similar too.

Also Read: 5 Most Thrilling Cricket Encounters Between Pakistan and Afghanistan

The schedule for the Test Series is below:

English Squad for the T20 Series

The English squad for the series is:

There are rumours of Alex Hales joining the T20 team too.

Pakistan is yet to announce its team for the tournament, however, it is likely that Pakistan will be carrying the same T20 squad that was used for in the Asia Cup.

The 5 Batsmen in the World who Have Never Hit a...