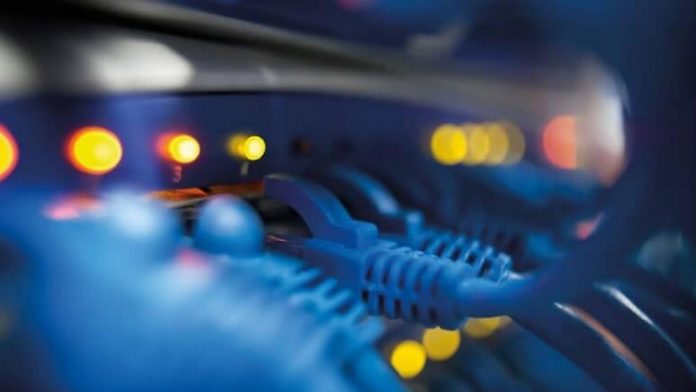 There will probably be more Internet outages in Pakistan over the upcoming days due to floodwater damage and heavy rain. Several fiber optic cables have been damaged and cut by the floods in the upper Sindh region.
According to the PTCL report shared with the Ministry of IT and Telecom on Wednesday, there is a deeper insight into the matter that was shared with the Ministry of IT and Telecom. There have been a number of internet outages in the Sukkur division caused by flood relief efforts, where heavy machinery used to block water has damaged fiber-optic cables.

A repeated internet outage also forced the Ministry to seek technical reports from the Pakistan Telecommunication Authority (PTA). Several trenches were dug in various places to divert excess water, which did not have anything to do with criminal activity or a sabotage attempt, according to the PTA.
Reports indicate that multiple cuts were caused earlier this week in the tehsil Ranipur of Khairpur district, and tehsil Ghotki results from the most serious damages. It is expected that more incidents will occur in the future, according to Syed Aminul Haque, Minister for Information Technology and Telecom.

Relief workers and locals were digging trenches on roads and footpaths to divert floodwater due to extensive flooding. Most underground cables have been submerged. PTA constantly monitors the quality of service as it reports such incidents, and PTCL is directing the ministry to declare an emergency so that repairs can begin. The PTCL network is equipped with 6.5 terabytes of telecommunications capacity, but only 70%. In the event of an emergency, traffic can be shifted to other cables.