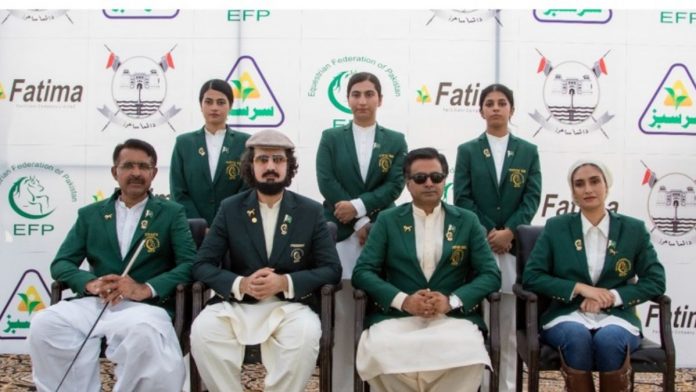 Sahibzada Sultan Muhammad Ali, who has recently taken the reigns of the Equestrian Federation as its president called it a great moment for the sport in Pakistan especially the recently inducted female riders who are a source of inspiration to all. 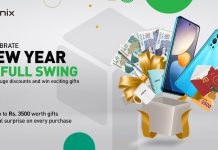 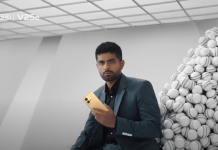 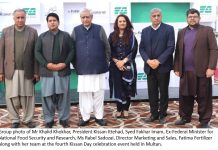 Prices for gadgets are escalating in Pakistan due to rising inflation