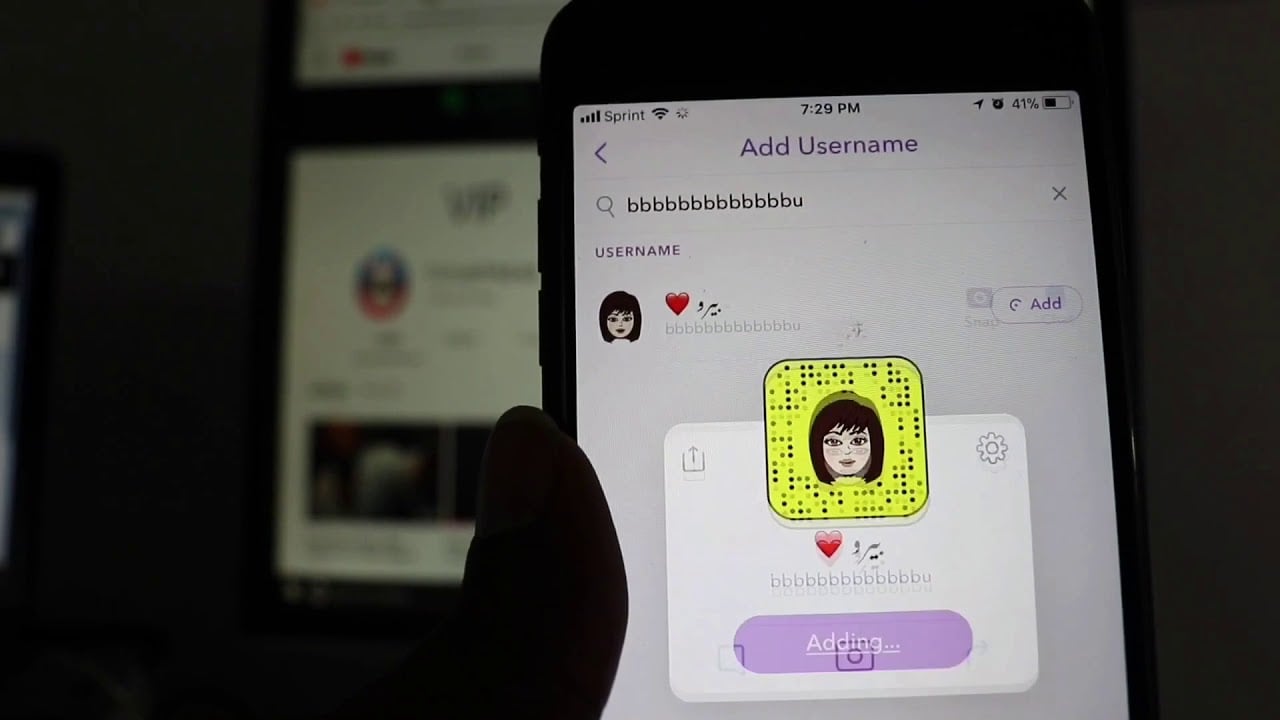 Snapchat might have been successful in getting more investors in the second quarter of this year the but the fact that worries all of us is the user’s privacy in the platform. Torrent Freak reports that a Pakistani user has allegedly uploaded some of Snapchat’s leaked source code on GitHub — a web-based hosting service that was exposed by an iOS update earlier this year. As of now, the leaked code has been removed from the GitHub on the request of Snapchat.

GitHub, the most commonly used web-hosting service for codes is a web-based graphical interface. The platform also provides access control and several collaboration features, such as basic info and other primary task management tools for every project. Getting into the details of the current case a Snapchat’s representative told Cnet that back in 2017, “an iOS update in May exposed a small amount of our source code and we were able to identify the mistake and rectify it immediately.”

Meanwhile, the GitHub user who reportedly uploaded that source code is from Tando Bago — a small village of Pakistan and has made this account with a username of ‘i5xx’. In addition, the user has also linked this account with a website (https://i5xx.store) which is offering various mobile programming services. It appears that these services are somewhat a reward of the leaked source code of Snapchat.

Snapchat recently filed a DMCA notice for the removal of code from GitHub which reads as follow;

“I am [redacted] at Snap inc., owner of the leaked source code. (The Source Code) [I]t was leaked and a user has put it in this Github repo. [T]here is no URL to point to [detailing the original content] because Snap Inc. doesn’t publish it publicly.”

This is not the first time a leading technology firm has suffered a source code leak disaster on GitHub. Earlier this year, Cupertino’s tech giant Apple also fell victim of source code leak of a core component of iOS. To resolve the issue, Apple had filed a DMCA notice with the site in response to the unauthorized uploading of source code.