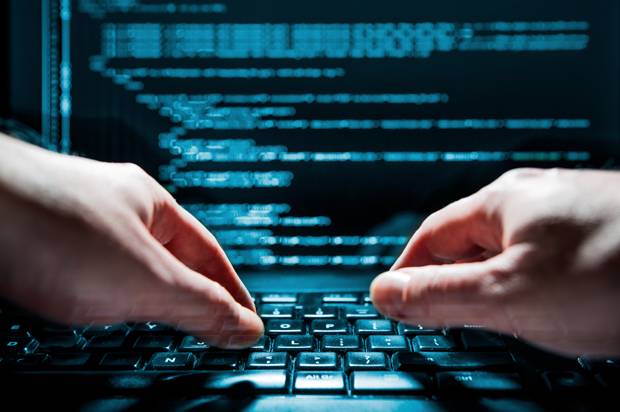 A claim was recently made, which stated that US National Security Agency (NSA) had compromised Telecommunication networks in Pakistan, and this link is further boosted with what WikiLeaks has to say. In a recent tweet, the website referenced a new set of decrypted data leaked by the infamous hacker group, the “Shadow brokers”, which had leaked a huge tranche of alleged spy tools used by NSA for intercepting communications around the world.

The original data dump was created by the hacker group in the last August, but this had a set of encrypted files included, with previews of tools which were allegedly used by the NSA. Security experts had warned that the posting could prove to be a hoax. The group said that the interested party had to send over money before they actually won the auction, and no refund would be provided if they lost.

To be notified that, earlier a password was released by Shadow Brokers regarding the encrypted files, giving the public an easy access to the database. You must go through this link to get research work from archive files.

Bigger is better: The growing trend for the big screen in...