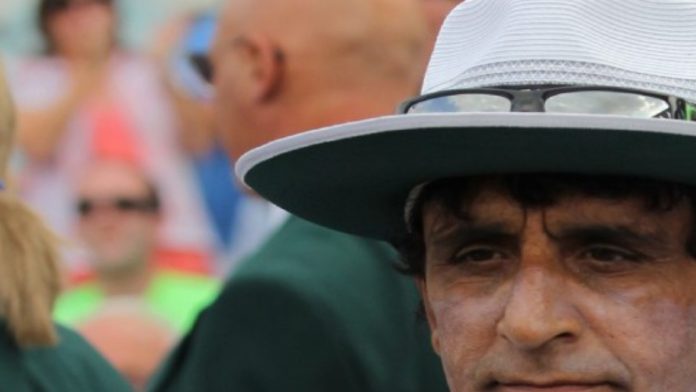 Former ICC top umpire Asad Rauf passed away aged 66, following an heart attack in Lahore.Asad played during 64 test matches, 189ODIs and 28 T20Is, and he remained in his place among the most prestigious umpires worldwide, along with Aleem Dar.

The 66-year-old gained notoriety dramatically when ICC elevated him to the panel of the elite in 2006 when he was a stand-in at the start of his Test as an umpire in the previous year.

Also Read: 5 Most Thrilling Cricket Encounters Between Pakistan and Afghanistan

His legacy was marred by the allegations of 2013 when the accused was charged with IPL spot-fixing. Despite these allegations there was no action initiated by the ICC. In the conclusion, Rauf maintained his innocence.

It is important to note that Rauf also played a brief period as a middle order batter prior to turning his focus to umpiring. He had an average of 28.76 from the 71 First Class matches.