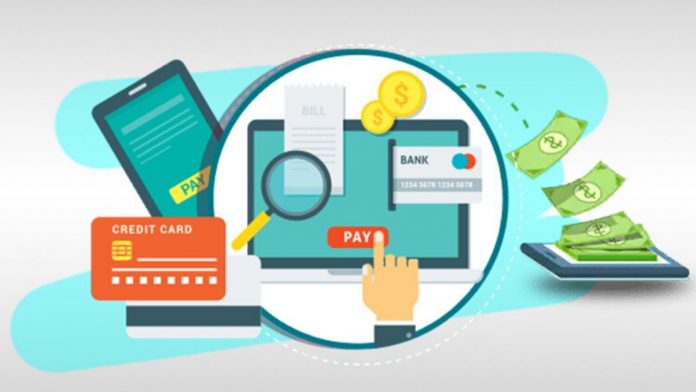 In September of last year, Science and Technology Minister Fawad Chaudhary announced the launch of a e-payment gateway but wanted China to assist Pakistan in the process, and now it seems like this might well be underway soon, which is great news for Pakistani freelancers as they would be able to maximize their earnings and would been keen on continuing to work more.

Very first Pakistani on Amazon on the receiving end of PM’s...