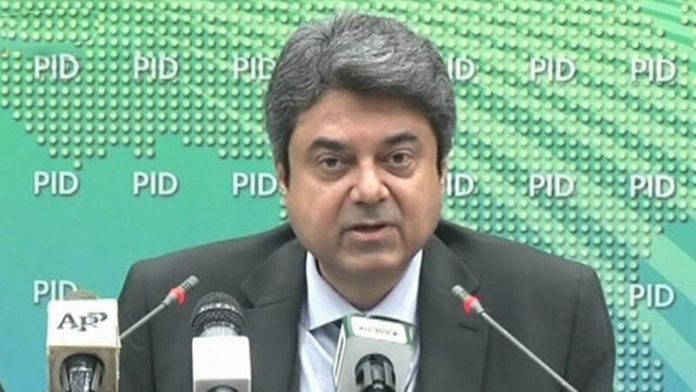 The Pakistan Bar council has suggested the removal of Law Minister over the controversial remarks of former AG. Law Minister Farogh Naseem has been part of the panel of judges in the Federal Cabinet but the recent resignation of Anwar Mahmood Khan after he made allegations against Supreme Court judges. Khan had claimed that the Government knew about this, which was later denied. A PBC statement read:

Submitting to the demand of the PBC and the legal fraternity, Khan’s decision to resign […], withdraw his controversial and uncalled for statement made on Feb 18 during the hearing of Justice Isa’s case […], and tendering an apology to the apex court, are welcome and appreciable steps. Needless to add that his past amply reflects that instead of believing in the supremacy of the Constitution, the rule of law, democracy and civil authority through democratic process, he always takes pride to support and serve the undemocratic forces in power.

As the role, conduct and activities of the law minister, aimed at undermining the independence of the judiciary and continuity of democratic process of government as per the Constitution, are against the national interest and thus are earning a bad name for the incumbent government.

As we turn to Khan’s side, he appeared on numerous shows to state that the government knew of the comments:

On one show he said:

This is a lie. We did not have any knowledge about what he was going to say […] It was his own argument and he said it on his own. The government has nothing to do with anything he said and we did not know about it either. You tell me; if the government really knew what he was about to say, would we have let him say it?

When a lawyer is making his arguments in a court, they do so without consulting others. We could not interrupt him and so when we heard it, we were shocked and could not understand what he was saying.

“The bench cross questioned him extensively and he withdrew his statement. And by the way, he withdrew the statement himself. We gave him no such instructions. And remember, I was not sitting there as the law minister, I was sitting there in my personal capacity

The following statement is from ARY NEWS interview with Khan:

They were all present and were aware of everything. And when I gave that statement, they appreciated me for it. And later when we came out, both of them [Naseem and Special Assistant to the Prime Minister on Accountability Barrister Shahzad Akbar] came to my room and nothing was said. They did not say that I should have not said what I said.

Huawei wants to be fairly compensated at the hands of Verizon