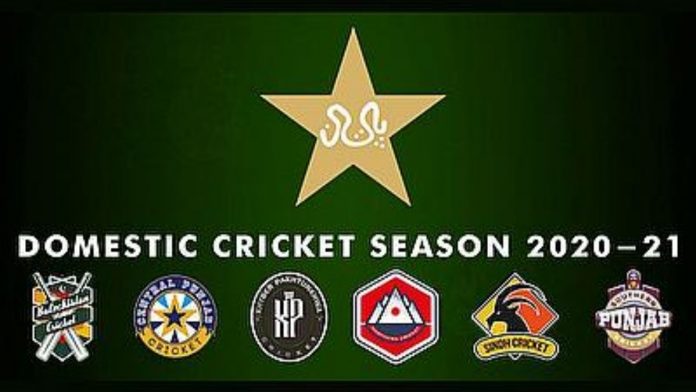 The inaugural National T20 cup is underway and many Pakistanis are expecting good cricket to be played between the provincial teams in the tournament. The first match however, didn’t live up to the expectations of Pakistanis after we saw poor management complicate things for viewers. The Pakistan Cricket Board (PCB) on Wednesday apologised for the very poor and weak execution of the opening of the National T20 Cup which was a display of countless blunders including a dysfunctional scoring system.

The PCB’s tall claims regarding the launch of a domestic T20 tournament were taken to the dirt after score boards showcased several errors along with poor graphics depreciating a rather poorly managed opening match.  In addition as now streams were being provided outside of Pakistan, ESPN was also not able to provide a live score update to any users outside of Pakistan and in turn,  troubled viewers trying to keep track of the match. Following a load  of criticism form the people, the PCB admitted their mistake and apologised by issuing a clarification.

Must Read : Shahid Afridi Gives His Two Cents on Pakistani Exclusion in The IPL

“The PCB offers its regrets to the fans for the technical glitch that resulted in the loss of live-scores during the 1st match, this problem was resolved in the 2nd match & the PCB now hopes the graphics will fully support the quality pictures & commentary of the National T20 Cup” said PCB.  The 31-match First XI National T20 Cup began on September 30 with  Northern taking on Khyber Pakhtunkhwa in the opening fixture in Multan.

Ramnaresh Sarwan hits back at Chris Gayle for ‘scandalous’ allegations