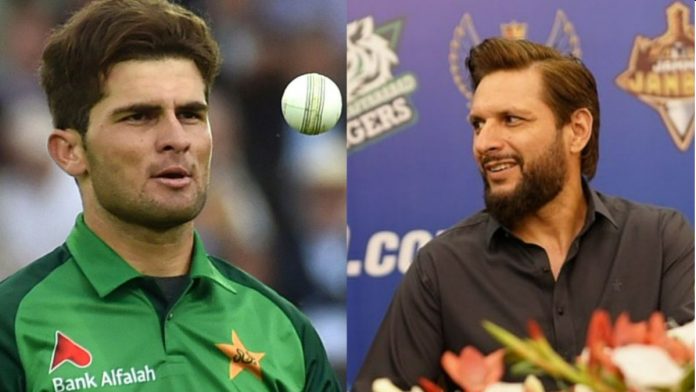 In an official statement that the spokesperson of the board of cricket has stated that they take care of all arrangements for players since it is the duty of the board to ensure their safety.

The former captain has revealed that the board of cricket did not approve of the rehabilitation of Shaheen Shah Afridi in London and the 21-year-old has arranged most of the arrangements his own.

It is important to note that Shaheen suffered an injury in his first test in the first Test against Sri Lanka in Galle, which forced him to miss the recent Asia Cup and the upcoming T20I series against England.

Although he was not a part of the squad Shaheen continued to be part of players during the tournament in Dubai for the Asia Cup to assist him under medical supervision. Later, he was transferred to England to receive more treatment.

In the meantime, the board confirmed that left-handed opener Fakhar Zaman, is scheduled to fly into England on Friday to receive medical treatment following suffering an injury to his knee in the Asia Cup final against Sri Lanka.