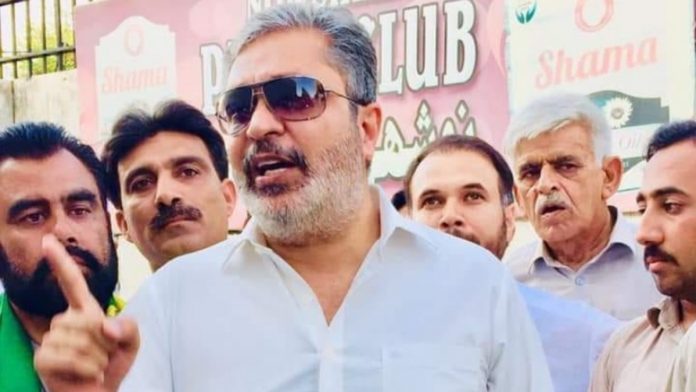 While survey related savagery guaranteed lives of two people in Punjab, the triumph of a Pakistan Muslim League-Nawaz competitor from a fortification of Pakistan Tehreek-I-Insaf(PTI) in Khyber Pakhtunkhwa came as a major astonishment for the decision party as it neglected to hold the common gathering seat it won in 2018.

Surveying for by-decisions on two National Assembly situates, in Daska (NA-75) and Kurram ancestral area (NA-45), and as numerous common voting demographics, in Gujranwala (PP-51) and Nowshera (PK-63), was hung on Friday in the midst of a supercharged climate with conventional adversaries challenging against one another.

As per informal outcomes got on Friday night, PML-N arose triumphant on three of the four bodies electorate.

In 2018 general races, the PML-N had won the NA-75 and PP-51 seats in Punjab. The gathering figured out how to hold both the seats after an intense challenge, as per informal outcomes.

Must Read: India Rejects Sikhs to Perform Pilgrimage in Pakistan

Yet, the PML-N’s triumph from PK-63, Nowshera, came as a significant misfortune for the PTI which has been administering Khyber Pakhtunkhwa since 2013.

PML-N applicant Ikhtiar Wali, who likewise delighted on the side of the resistance collusion Pakistan Democratic Movement, won the by-political decision by getting 21,112 votes against his opponent competitor Mian Umer Kakakhel of the PTI, who got 17,023 votes.

The seat had fallen empty after the passing of PTI official Mian Jamshaiduddin, father of Umer Kakakhel. Previous KP boss pastor and officeholder Defense Minister Pervez Khattak had guaranteed that the PTI would easily win the political race as he stayed undefeated in his old neighborhood.

The NA-75 voting public had fallen empty after the end of PML-N MNA Sahibazada Syed Iftikharul Hassan Shah. The fundamental challenge in the voting public was between PML-N’s Nousheen Iftikhar and PTI’s Ali Asjad Malhi.

As indicated by informal aftereffects of an aggregate of 360 surveying stations, Ms Iftikhar won the seat by stowing 158,791 votes against Mr Malhi’s 142,311 votes.

PML-N’s Talaat Shaukat Cheema returned fruitful in the PP-51 by-political decision. As per informal aftereffects of absolute 162 surveying stations, she sacked 53,903 votes against PTI’s Yousaf Araen, who got 48,484 votes.

The seat had fallen empty because of the passing of PML-N legislator Shaukat Manzoor Cheema.