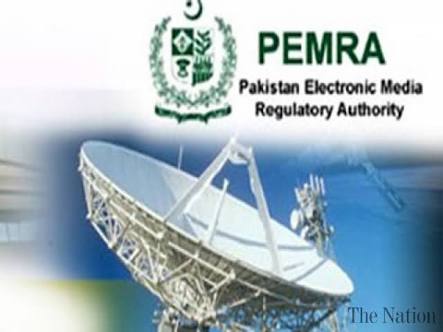 On Wednesday,  Pakistan Electronic Media Regulatory Authority (PEMRA) issued directives to all the Cable and TV operators across Pakistan to refrain from being part of any illegal activity and not to violate laws.

According to the document issued to direct the cable and TV operators, the issuance of the directives took place on 9th of July 2017 and all the Cable and TV operators are directed not to violate laws. They have to refrain from being part of any kind of illegal activity.

PEMRA’s issuance of the directives to the Cables and TV operators shows that the authority is determined to enforce and establish its writ. According to the document, strict legal action will be initiated against the licensees or any other element found to be involved in the violation of the laws that have been mentioned above.

PEMRA’s announcement of the laws and the strict announcement for the violators of the laws is no doubt an appreciatable step that will helpfully lead to a well managed electronic media transmissions.