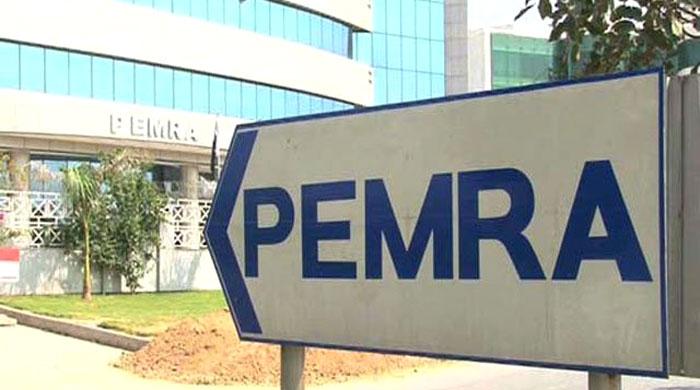 According to the report, 1800 pupils were awarded laptops the second time and identification of around 2500 fake ID cards has been unveiled.

Geo News had stated that “The plan, which was propelled in 2013 as a piece of Prime Minister’s Youth Program, planned to help enhance the extent of research and give quality training access to data innovation to the understudies. In any case, many occurrences of asserted trick in the plan were accounted for after which an advisory group, headed by Additional Chief Secretary Punjab Shamail Ahmad to Chief Minister, was framed to explore the issue, as indicated by sources.”

“The board of trustees considered nine authorities in charge of their heedlessness including Higher Education Commission’s Additional Secretary and Deputy Secretary. The authorities were considered in charge of their inability to audit the conveyance of the portable PC plot, for which a survey advisory group was additionally shaped. Laptop distribution ceremonies of few universities are also being canceled and relevant University Heads were also relieved of the charges,” according to Geo News.

HEC has complained PEMRA regarding this issue, commenting that facts and figures stated in the report are utterly false. HEC has claimed that channel has broadcasted unconfirmed report portraying a bad image of institution and role of media.

Here’s a copy of Notification which PEMRA issued: 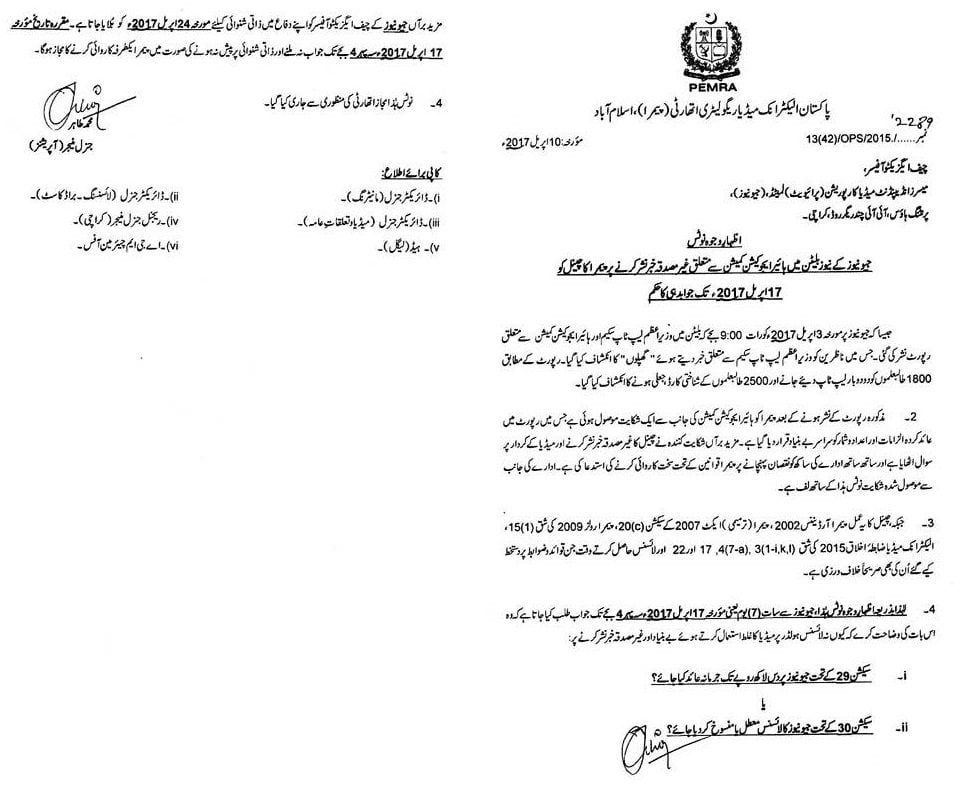 PEMRA has directed the channel for immediate response on the matter till 17th April. Otherwise, PEMRA may fine Geo News of Rs. 10 Lac or PEMRA should suspend/cancel the License of Channel.

This link might be useful for you to dig out the news.

Pakistan’s Great Online Shopping Festival 2016 is about to Commence

Trump says : “We’re not going to do business with Huawei.”