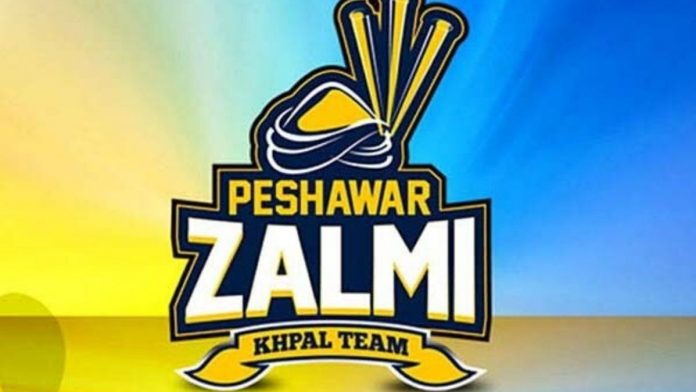 We are grateful to Pakistan Cricket Board and the Khyber Pakhtunkhwa government for the decision to hold PSL matches in Peshawar. Javed Afridi, Chairman Peshawar Zalmi

Peshawar Zalmi Chairman Javed Afridi says that Zalmi team management and all the team players are happy for Peshawar to be included as a venue for PSL season 6 in February and March next year and they congratulate all Zalmi fans. Javed Afridi said that the promise he made to Zalmi Fans at the opening ceremony of PSL Five was fulfilled for which he is thankful to Allah Almighty. Javed Afridi said he is grateful to the Pakistan Cricket Board and the Khyber Pakhtunkhwa government. 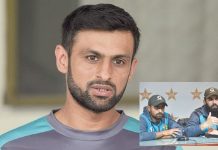