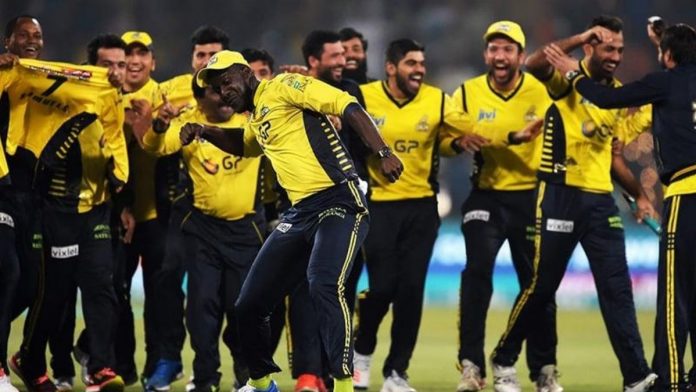 Kamran Akmal, Mohammad Akram and Arshad Khan surprised and encouraged the young cricketers who uploaded the videos by making a video call.