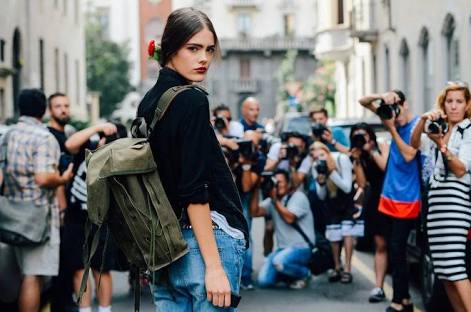 In Paris through a union protesting for respect, more than 40 photographers and the followers of fashion circuit who snap the top fashion celebrities has shaken the fashion world with hashtag #NoFreePhotos row.

The brands and the influencers have been threatened to get ashamed for using their images without permission.

This unofficial union has been also joined by the bloggers who arrived for shows in New York, Paris and Milan.

The way labels and influencers are using street style images of the photographers is targetted by the revolt as they are not credited or highlighted by influencers or labels.

Though influencers and bloggers are often paid by the labels for wearing their clothes to promote their lines in social media posts often on Instagram.

The union has begun adding the hashtag #NoFreePhotos to images they have uploaded to their Instagram accounts.

And photographers are protesting for respect as it is their work that is bringing money for influencers who have hundreds and thousands social media followers. While the photographers get nothing.

The row has raised a lot of questions about the way the fashion industry is working. There is a world prepared to work for this industry even for free to get a foothold in the glamorous world.

Most models are paid just pocket money but they do not skip out of love for this field.

The protesters have threatened to refuse to tag rogue influencers, instead, they will call them out with the #NoFreePhotos hashtag. 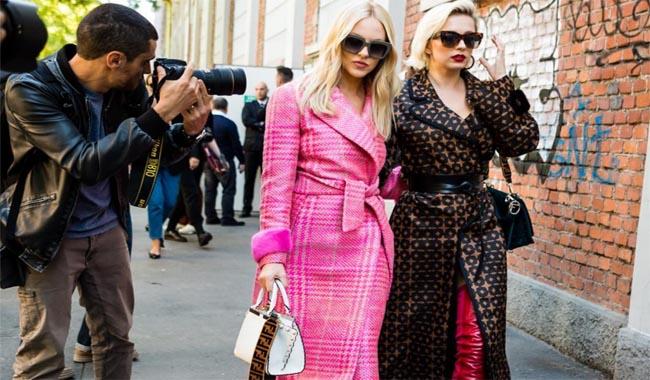 Nabile Quenum one of the group’s leaders says that the protest was “not about shaming anyone. We are in this together. We are just asking for respect”.

The lead is not wrong, we all admit that girls get famous because of the photographers who judge the cool people. And when a photographer calls a girl cool, people look for inspiration from those cool girls.

Brands should admit the hard work of photographers that align the cool and hot girls through their work.

Due to their photography brands enter the market and get paid by the consumers. But what is returned to photographers is just negligence, influencers forgot them that they ( photographers) have made them.

A Japanese photographer called Koji had stopped uploading his images to Instagram due to rampant piracy.

Because we know that people will steal his work but will not credit him.

Influencers “not being paid”

“The notion that many influencers are being ´disproportionately´ paid to wear clothes is quite laughable”.

He urged photo to think that there are so many brands that are cheaper and unable to pay girls for wearing their clothes. He adds

“Many spend money to go back and forth for ´fittings´… and are often dressed by brands to be on their ´good graces´. All for free!”

The Filipino style guru says that the influencers are pleased to do all that for development if a relationship with brands who can easily move on to the next girl with even more followers.

The protest of the photographers is right on their own behalf, but what would happen if every influencer or editor or any fashion person starts complaining that their images are being taken and sold without authorization?

For the second year in a row, Oscars are set to...

Government Reduces Restriction on Bollywood films to one week