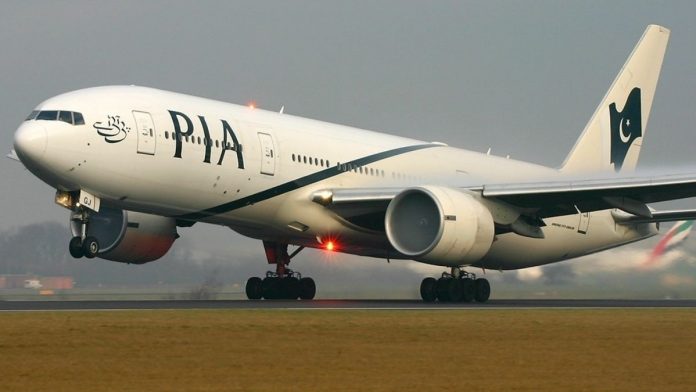 After a scathing backlash, Pakistan International Airlines (PIA) finally announced plans that they will lower the price of single-way tickets to students travelling to China.

According to reports that the flag carrier of the nation has announced a reduction of 10% on one-way tickets to China. Customers who purchase tickets through the booking centers of PIA will get discounts of 22.

In addition it is the case that it is worth noting that the PIA have also expanded the maximum weight of the student’s luggage. In the past, they were permitted to carry 40kg along. But, now they are able to travel with up to 80 kg of luggage.

The changes will take effect immediately. The PIA provides two special flights each week to Pakistani students who are returning to China to begin their studies. The flights operate from Chengdu in China and Xi’an.

The issue went viral on social media platforms as ‘#PIALootingPakStudents’ became one of the top trends on Twitter, generating hundreds of thousands of Tweets in a space of a few hours.