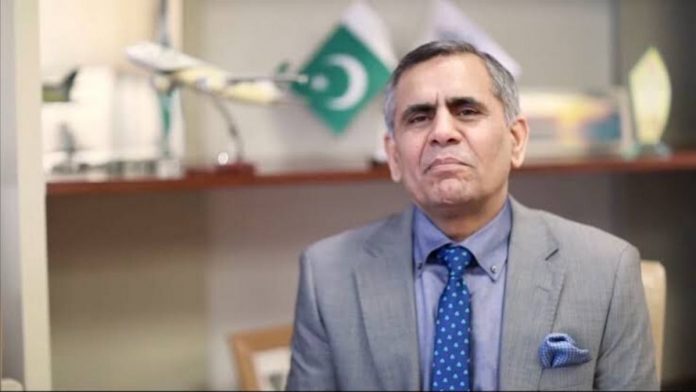 The Supreme court barred Air Marshal Arshad Malik from working as a CEO and Chairman, also dismissed his petition seeking restoration on his position as CEO. However, top court allowed the board of directors to resume their work.

On January 1, Sindh high court stopped Arshad Malik from working, as a result the operations of PIA came to a halt. Safdar Anjum, who petitioned in high court seeking removal of CEO Arshad Malik, is a General Secretary of staff union, maintained in his petition that Arshad Malik lacks qualification to work as a CEO.

Chief Justice of Pakistan, Justice Gulazar Ahmed, who heard the petition later remarked that PIA is a national asset, and not anyone’s personal property.

Must Read : Vawda covered US nationality from ECP, disqualification looms

Attorney General said argued that the appointment was according to law and an advertisement were given prior to the selection. However, Justice Gulzar said that Air marshal should pack his bags now, moreover government should appoint new head soon.

Justice Sajjad Ali Shah observed that fares of airlines have gone up by 100% since the appointment of the new CEO.

Justice Shah also said that a contract worth Rs700 million has been given to a Commodore, who is retired and registered his company only two months ago, handed a contract of food supply to the airliner.

Further hearing has been adjourned for two weeks. 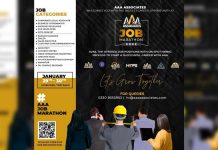 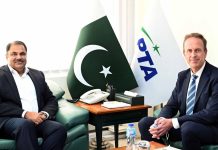