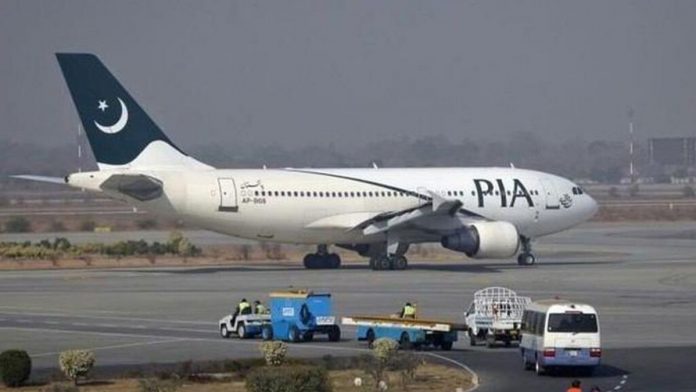 So the national carrier, Pakistan International Airlines (PIA) have officially suspended all international flights from 8 pm today till March 28, as per an official statement made by the people at the national airline.

This decision has been taken in light of the current corona virus pandemic and the airline wishes to in turn reduce the spread of coronavirus from different countries to Pakistan as many affected patients have been found to have gotten the virus from the trip back from abroad. It should hence be noted that any passengers who had reservations in the timespan ranging from today to 28th march are entitled to get a refund if that is what they wish. Bookings are to be rescheduled after March 28 without any extra charges to in turn facilitate the passengers who may not be able to travel, said official statement. Moreover, the suspension of these international flights shall be reviewed after March 28 in light of the response to coronavirus in light of recent developments which have left the entire world in shock.

It should also be noted that at this time, PIA isn’t the only airline in the world which has suspended travelling to international airports . Throughout the world, many reputable airlines have taken this decision and have implemented it by suspending operations partially or completely for a limited time period to stop the spread of the pandemic and it seems to be the right course of action for now, judging by how the virus has spread exponentially in just a matter of a 2 to 3 months. The world is currently enduring a tough time and it is only sensible to be patient at this time. It should be noted that countries such as the UAE, Saudi Arabia, Kuwait, and others have in turn also shut down their airports for foreign flights as well. 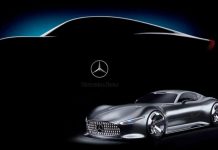 CARFIRST Expands Its Operations To Faisalabad