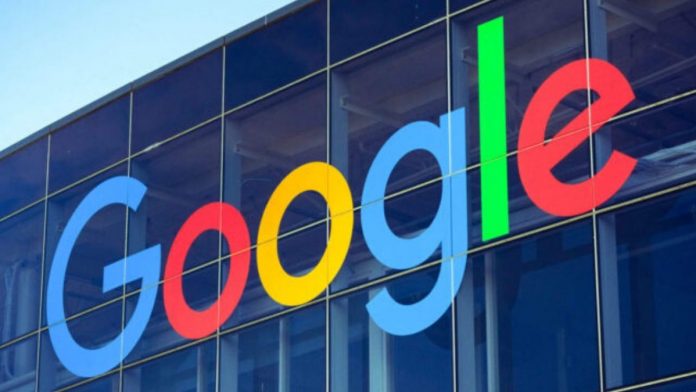 Just about a month ago, a Google trademark made its way online for something termed as pigweed. At first glance, many claimed it to be an operating system. Now though, Google has officially gone on to unveil the project – going on to reveal that this is certainly not the case. And instead, it has now been suggested that pigweed is actually a unique collection of embedded platform developer tools.

The tools consist of open source libraries that Google is terming as modules. Such modules will play a vital role in helping developers create as well as run their own software on such embedded devices. Google has gone on to design the modules in such a way so that the developers could solve the problems when working with various 32-bit microcontrollers.

Interestingly enough, Google has also come up with a reason for its quirky name. Pigweed is a rapidly growing weed which actually also happens to be quite nutritious. The company chose to term the project after the name in order to reflect upon its ambitions for a rapidly growing as well as genuinely useful set of developer tools.

Currently though, Pigweed is still at its early stages however Google has added on the fact that it is still looking to add new modules in an attempt to evolve the platform and the company is also encouraging all the developer feedback that it can get on its way in the process.

The first time the pigweed name was actually spotted was when a redditor did so on the USPTO website – and he proceeded on to file it as being related to “computer operating software.” This fact was actually reported at the start of last month and ever since then we have been wondering on the name but of course now though – Google has cleared that up as well!