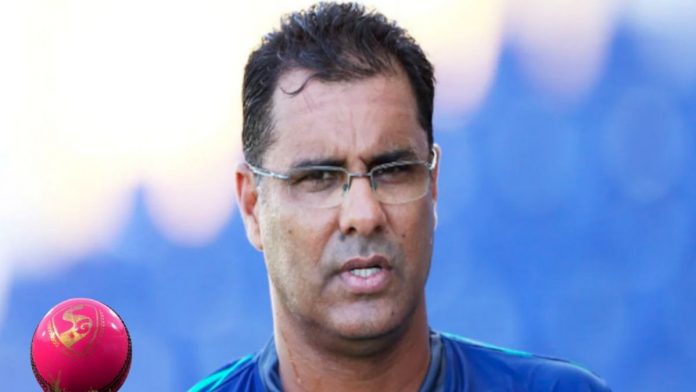 After the test draw in England, players and professionals around the world have expressed their concern with the lack of changes in this format of cricket. Extensive delays and lack of play under lights makes test cricket highly vulnerable to delays and other forms of interruptions. Waqar Younis has weighed in on the discussion:

It was really very, very frustrating for all concerned. The weather, for sure, was not in our hands but having said that there were moments when the Test could have moved on in terms of action [on the field]. I think it is high time that playing with the pink ball under lights is considered a viable option for the survival of cricket and use of floodlights be made mandatory when there is lack of natural sunlight.

“The interpretations governing the laws on light are now being discussed and to suggest that pink ball is the answer for it is still at an experimental phase from my perspective. There had been just one Test in England with the pink ball. The others who have played with pink balls have advocated that Test cricket can be staged and it is financially viable too because playing under lights also encourage more people to watch the match at the ground after work.

“Our team have played in several pink-ball Tests— twice in Australia and one in Dubai — but I’ve no idea actually how does the Duke-brand pink balls behave in English conditions, altho­ugh there had been one Test with these balls over here in England [the home side defeating West Indies by innings and 209 runs within three days at Edgbaston in 2017].

“So definitely in such an environment the ball would behave differently, particularly when it is overcast and a bit damp, which often is the case in England. Even in Australia we have seen when the lights are switched on, the ball would dart around much more than during daylight hours. To cap it, I think it’s a very good idea moving forward to make Test cricket more entertaining by bringing in large crowds and also improve the revenue factor

Dale Steyn Gives his Opinion Over PSL vs IPL

Stats prove that Shan Masood is the best List-A batter in...