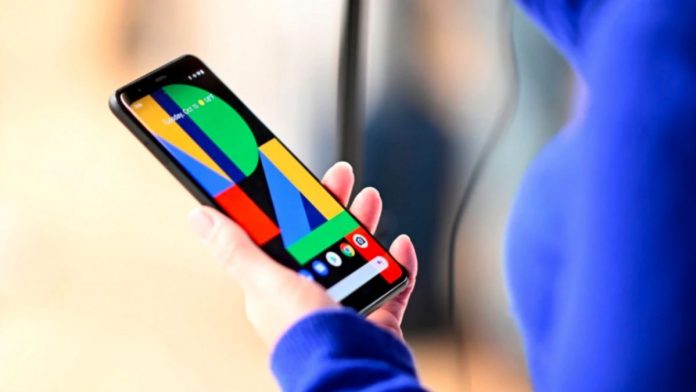 The Pixel 4a has already made its way into the market – of course at a time much later than what was initially expected. Google though has gone on to reveal that it will also launch a 5G variant for the particular device : and that this will be sold as the Pixel 4a 5G. Ahead of the release which happens to be scheduled for this fall, renders of the 5G enabled variant of the phone have also made their way onto the web.

Much like the Pixel 4a as well as the Pixel 5 – the Pixel 4a 5G too will feature with a punch-hole display. The search engine giant has made no attempts so as to move the position of the punch-hole within the screen and so it will be present on the top left corner much like the other recent Pixel devices.

On the back of the device will be present a squircle camera housing which will house dual cameras as well as an LED flash. There will also be present a fingerprint scanner on the back even though the display will in fact be an OLED panel.

Must Read : Google Pixel 5 to come loaded with a Snapdragon 765G processor and a 90Hz display

It is expected that the Pixel 4a 5G will feature with a screen bigger than that of its LTE compatriot as it is expected that the device will sport a display in between that of 6.1-6.2 inches – which of course will be a bump from the 5.81-inches found on the LTE version. The dimensions provided will be 153.9 x 74 x 8.6 millimeters while the thickness goes up to 9.5 millimeters when you take into consideration the camera bump.

It is expected that the Pixel 4a 5G will make its way with a plastic unibody with both the power and volume control buttons placed on the right, a 3.5mm audio jack placed on the top, and a USB Type-C port which will be integrated on the bottom. The device will be expected to feature in both black as well as white color options.