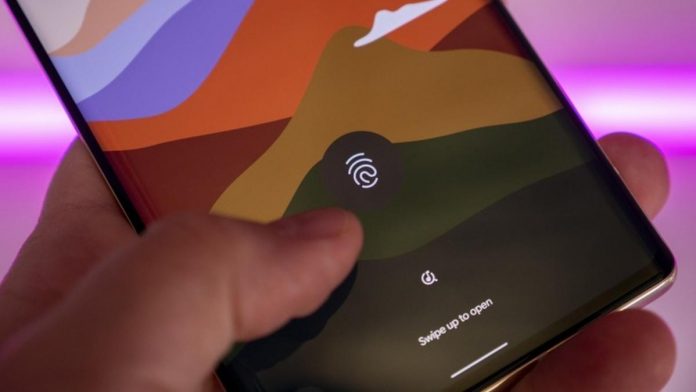 Search engine giant Google has just recently gone on to launch its much awaited 2021 flagship series smartphones in the Google Pixel 6 series. However, unfortunately enough for Google, many of the early buyers have actually found issues with its slow as well as sometimes unreliable fingerprint scanner. And now, the most recent reports have pointed towards this fingerprint scanner suffering from even more dire issues.

In accordance with a thread stemming from Reddit, multiple users have actually had their fingerprint sensor on their Pixel 6 break entirely, and the reason given behind this seems to be really bizarre. As it turns out, reportedly, once the phone runs out of battery completely, the smartphone just permanently disables the fingerprint scanner. Some users even noted that the fingerprint scanner became entirely non functional even after rebooting after the phone died from an empty battery. As of right now then, most users have found that a factory reset was pretty much the omlt way to fix the issue, however, of course, this can be quite a hassle in itself.

Interestingly enough, one Pixel 6 user also commented on the thread by saying that they actually faced the issue without their handset running out of battery even. In other words, while the dead battery might be a primary trigger, other factors might also end up playing a role. Previously, while Google noted that the slow scanner is actually slow by design, it was then noted that there were also some cases where unregistered fingerprints were actually successful in unlocking the device.

Fortunately enough, Google has indeed acknowledged this particular problem and an official tracker has also been registered. For now, what you can do is make sure that your Pixel 6 does not run out of battery – that is of course if you want to avoid dealing with the hindrance of a factory reset.

Qualcomm wants to equip the iPhone with 5G