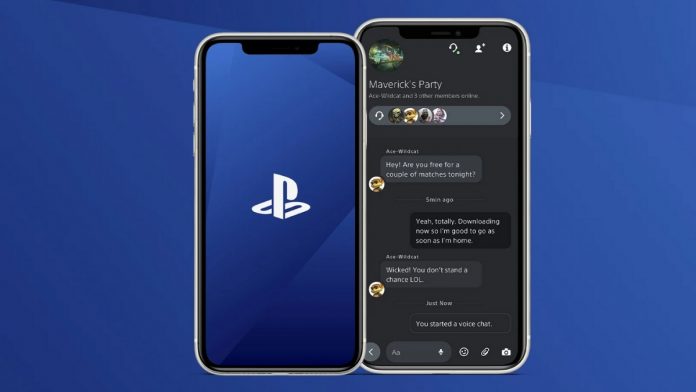 Sony’s latest console in the PlayStation 5 is still a rather elusive console in the current moment time due to the fact that it is rather difficult to come by. The recent global ship shortage that is going around isn’t helping matter either. Nonetheless, despite the current scarcity, recent data has actually gone on to show that the PlayStation app which of course is hosted on the Google Play Store has been downloaded 100 million times in total.

This 100 million mark is indeed a milestone for the brand due to the fact that it only actually supports the Ps4 and Ps5. Thus, due to the fact that the Ps5 doesn’t obviously have too many users as of yet, most of the downloads that have come forward must have come from Ps4 users. Sony started the process of consistently offering major discounts on Ps4 games after the launch of the Ps4 took place. This may have ended up attracting more users.

Also Read: Samsung’s Recycling Program Has Been A Major Fail

In case you didn’t know – the PlayStation app for Android actually affords users a rather easy access to the Sony PlayStation store where the games on offer may be purchased. Due to the fact that users don’t need to enter the store via their console and can do so right from their smartphone, they are given leverage thereby which they can swiftly attend to any deal which may be available. This particular app is indeed vital for the aid of fans of the console however some fans were left rather fuming with the latest redesign which took place and in a subsequent fashion, Sony was actually forced to reintroduce the old wish list feature which was of course rather popular with the fans.

The PlayStation app of course is available free on the Google Play Store, and an equal sorts with regards to the app is also available on Apple’s AP store.