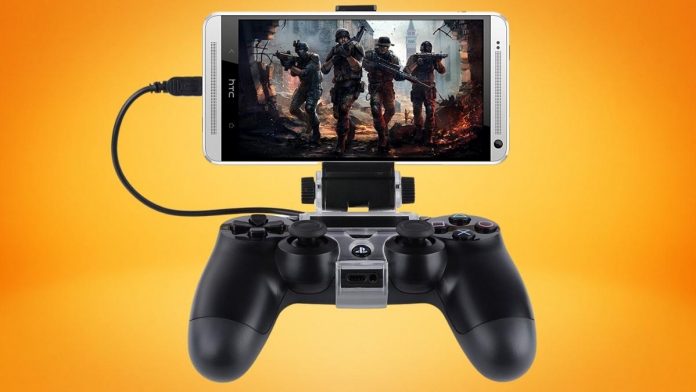 In the most recent turn of events, it seems as if Japanese tech giant Sony is in the process of reigniting its efforts as far as the case goes for smartphone gaming. A company in respect to the company which has gone public has actually revealed that the brand could indeed be working on a Playstation like controller which would potentially be able to connect to your smartphone.

For those of you who don’t know – this wouldn’t exactly be the first time that the Japanese tech giant has attempts to make gaming all the more portable. Ten years ago back in 2011, Sony launched the Sony Ericsson Xperia Play smartphone which actually was a slider handset that featured with the aid of a joypad as well as buttons that were rather similar to its popular gaming consoles. While the concept was indeed quite innovative as well as ahead of its time, the technology all in all was rather limiting. Indeed back then, playing rather intensive 3D games was almost impossible with the hardware at disposal, however, as far as the case goes now, the hardware isn’t exactly as limiting.

Also Read: Gamers Galaxy, Pakistan’s biggest esports event with a prize pool of 2 Crores PKR, to be held in Islamabad

Indeed now, gaming smartphones are very popular in the smartphone market, those of whom offer both top notch specs as well as top notch features and that allow one to play intensive multi-player games such as PUBG – which of course makes way with a rather large map size too. Moreover, it has also been made the case where the company has actually very recently patented a new Playstation like controller which is there exclusively for the sake of smartphones. Looking at the images of this patent, there is the presence of iconic buttons, pads and also triggers – all of which makes it a full fledged controller.

Facebook to let users transfer photos as well as videos to...