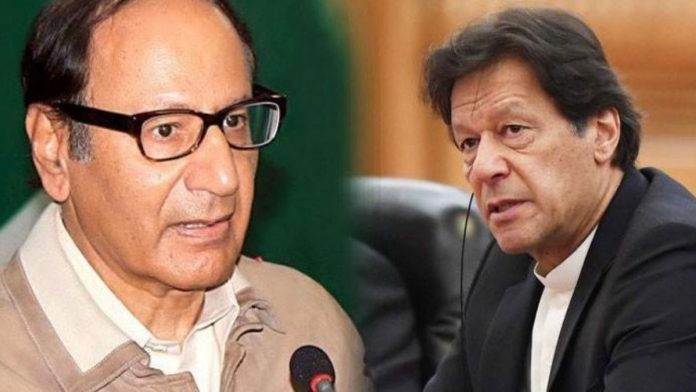 Pakistan Muslim League Quaid-e-Azam (PML-Q) president and previous head administrator Ch Shujaat Hussain has asked PM Imran Khan to remain in Karachi for a week and screen the circumstance himself.

Remarking on the overarching circumstance of Karachi in the consequence of downpours, Shujaat stated, “numerous legislatures have gone back and forth yet Karachi stays a survivor of political articulations. All major ideological groups have been in power in Karachi, there was lead representative’s standard, civic chairmen and directors too who remorsefully did nothing but to throw allegations against one another. The vast majority of them imagined that by leveling allegations they have released their obligation. The deficiency of clean water issue is generally critical among other significant issues of Karachi. On the issue of disinfection, he said the vast majority performed “haath ki safai” instead of accomplishing any reasonable work.”

“Till today just issues are recognized however no foundation is ever done to address them. Shifting responsibility elsewhere is the normal hold back here. At whatever point a catastrophe strikes the city, the administration says it the chairman’s activity, who thusly grumbles of absence of forces. Nobody really accomplishes any work but to offer clarifications (sifai). At the point when the circumstance sneaks out of hands, at that point the military is mentioned to assume control over the sterilization work,” Ch Shujaat Hussain despised.

He requested that the executive remain in Karachi for multi week and screen each issue of the city himself and issue headings, give timetables for tending to them, audit them in like manner to check whether his bearings have been actualized or not.”