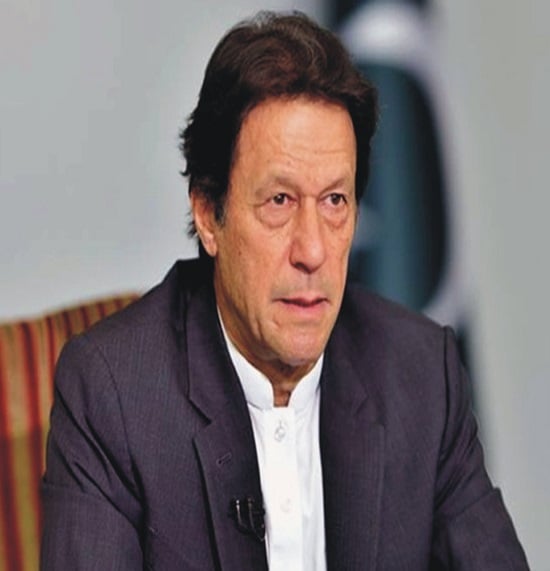 PM Khan has been named the Man of the Year according to Jordan’s Royal Islamic Thought institute by the name Aal Al-Bayt Insititute of Islamic thought. He was accompanied by Rashida Tlaib chosen as the Women of the Year for her efforts as a Palestinian-American Congresswoman.

It was a proud moment for the Nation as PM Khan was given the award with all his efforts of peace bringing in the sub-continent throughout the very sensitive year of 2019 when it comes to relations with India. He was a figure of calmness throughout the situation which could have blown up in the face of both Pakistan and India. The man responsible for selecting the respective titles had a few comments regarding PM Khan:

If The Muslim 500 was in print back in 1992 and I was the Chief Editor then, I would have nominated Imran Khan as our Muslim Man of the Year because of his brilliant performance in cricket, which culminated in Pakistan winning the 1992 Cricket World Cup – a sport I have always admired for its combination of elegance and intense competitive play.

Must Read: Is Google working on another Pixel device?

Not just this, but his efforts to continue the progress made by Shaukat Khanum Hospital regarding cancer victims and the research that has been carried on at the hospital has made rounds around the world.

Although, there has been little to show for his efforts but he probably prevented a large scale military matter with India which could have possibly costed millions of civilian lives. His UNGA address was also praised around the world for being straightforward and demanding the rights the people deserved.

His supporters might be having second thoughts after the miserable economic conditions of Pakistan following his arrival in office, but take nothing away, he has kept everyone at bay and prevented matters from becoming worse, and for that and that only, deserves the award.

Apple is set to buy Shazam for $400 million

PM Khan Is Having None Of India’s Claims Of Taking Over...