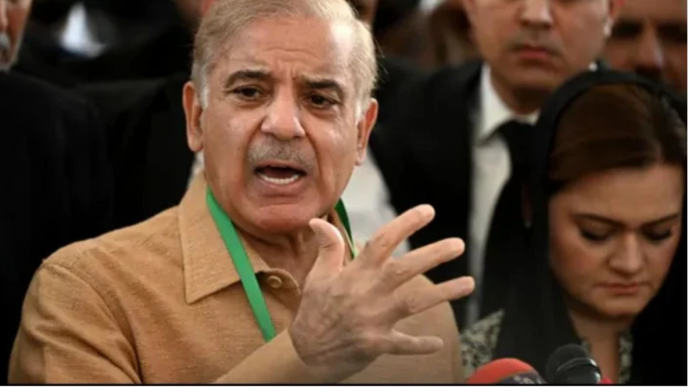 Premier Minister Shehbaz Sharif announced on Thursday the reduction of prices for petroleum products, in order to pass the benefit of lower rates of crude oil on markets around the world.

The premier started his speech by pointing out his government’s coalition had inherited the economic woes of Pakistan Tehreek-e-Insaf. The premier said that the previous government had trampled on the deal it had in place with the International Monetary Fund and laid the foundations for our future.

The prime minister stated that as prices are falling in the global market it is the government’s decision to pass the relief to citizens and consequently, the cost of petrol has been reduced by the equivalent of Rs. 18.50 per liter. Similarly, the cost of high-speed diesel has reduced by about Rs. 40.54 per liter.

It is relevant to mention the fact that the The Prime Minister Shehbaz Sharif on Tuesday requested an overview from the ministers of petroleum and finance suggesting a reduction in the price of petroleum-related products.