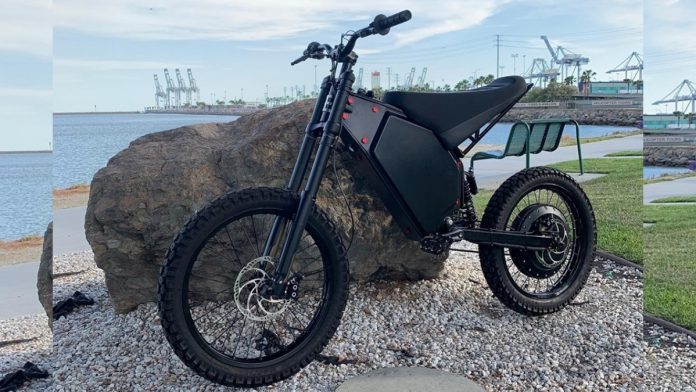 German carmaker in Porsche has gone on to unveil its latest electronic vehicle in the Porsche Taycan Cross Turismo just a couple of days ago. The company also took upon itself to take the wraps off of two full suspension electronic bikes. The bikes, which will start to sell starting this spring, happen to be the company’s first ever electric bikes.

The e-bikes happen to be dubbed as the Porsche Sport and Porsche Cross electric bikes, and are subject to being designed for different usage scenarios. While the Porsche Sport happens to be a regular road bike for everyday usage, the cross is an off-road bike.

As far as the design goes : the Porsche sport e-bikes makes way with a full-suspension carbon fiber frame and weighs in at less than 48 pounds. It also has integrated within both front as well as rear lights while it is driven by a Shimano mid-drive motor. The sport features with a rather hefty prove tag of about $10,700.

On its own terms, the off-roading adventure which follows from the Porsche Cross also makes way with a Shimano mid-drive and a carbon fiber frame. It also feature with full suspension which actually allows for a rather comfortable drive even if you happen to be on a bumpy road. As far as braking is concerned, the Cross features with a Magura-MT Trail hydraulic disc brakes that are extra-large and also happens to be “heat resistant.” The bike is also slightly heavier coming in at 48.7 pounds and goes on to carry a hefty price tag of $8,549.

The two bikes make use of the Shimano EP8 motor which happens to be much smaller than the previous version but actually goes on to provide up to 25km/h of pedal-assisted support. In any case though, both of these bikes will be up for grabs starting spring of next year.

NCOC to Increase Restrictive Measures to Control The Coronavirus