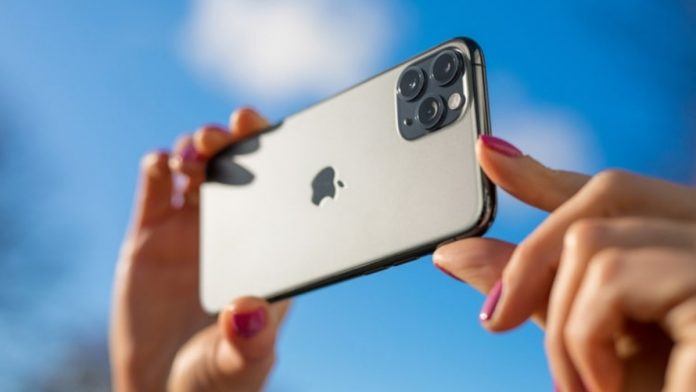 Tech giant Apple is expected to launch its upcoming iPhone 13 series either in September or in October of this year. Just like every year, the upcoming iteration of the iPhone will end up bringing small yet refined changes and this time around, for cameras, fast charging and also storage. And now, Mark Gunman belonging to Bloomberg has gone on to reveal that the company will finally bring portrait mode for the sake of its videos.

The brand officially proceeded to release the portrait mode for the sake of its photos all the way back in 2016 with the iPhone 7 series. And now it is touted that the iPhone 13 will end up bringing this particular feature to videos. The portrait mode for videos will actually work rather similar to what we saw with photos where the depth sensor goes on to produce a blur effect for the background while only focusing on the subject in the meantime.

In addition to all this, the company is also set to offer ProRes features for videos in the upcoming Apple iPhone 13. The feature will actually allow users to record videos in higher quality with a format easier for editing in post. This feature will be rather similar to the ProRaw feature which has been seen on the Pro models on the current iPhone 12. With that said, the ProRes will only be exclusive to the pro models of the iPhone 13 series.

Apart from the video capturing stuff, Apple is also actually planning to update its existing photo filters with the aid of some new filters. Also, it has been said that instead of applying a filter to the entire image, the upcoming iPhones will actually end up allowing users to apply filters on specific objects.

Xiaomi has now launched 3 smartphones at an event in Islamabad

OnePlus OxygenOS 13 closed beta is available in the hopes of...