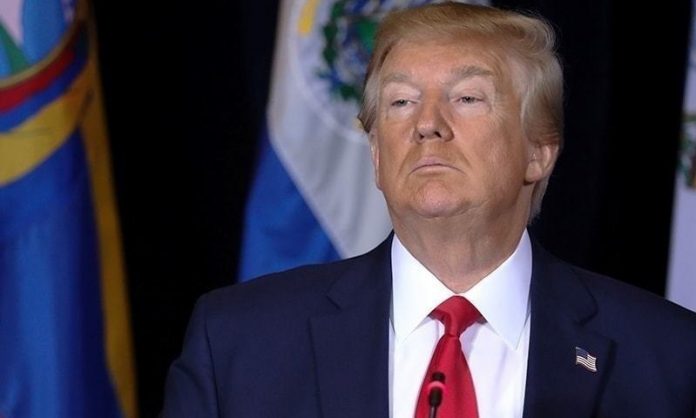 United States President, DONALD J. Trump has just said that he felt “really good” and shall be leaving the military hospital where he is being treated for COVID-19 later on Monday, despite the wave of COVID-19 related infections which have hit the White House just, four weeks before the US election. Trump, who just announced on Friday that he had been tested positive for being infected from the coronavirus and hence had to be admitted to Walter Reed National Military Medical Center outside Washington later in the day, said he is going to leave medical facility at 6:30pm EDT (2230 GMT).

The premiere mad a tweet on Twitter in which he said that “I will be leaving the great Walter Reed Medical Center today at 6:30pm Feeling really good! Don’t be afraid of COVID. Don’t let it dominate your life. We have developed, under the Trump Administration, some really great drugs & knowledge. I feel better than I did 20 years ago!” President Trump, who is 74, had been diagnosed with a high fever and was given supplemental oxygen after his blood oxygen levels got to very low, on Friday, as per his White House physician, Dr Sean P Conley. Doctors have been treating him with a steroid, dexmethasone, which is only used in the most severe of cases.

Must Read : Fighting Between Armenia And Azerbaijan Intensifies

Conley is due to provide an update on the Republican president’s condition at 3pm EDT (1900 GMT), according to a White House spokesperson. It should also be noted that, President Trump has heavily been criticized of treating the virus as a joke and not setting up the proper reforms to tackle the dire situation that the world faces today. In addition he referred to the coronavirus as the “China virus”, which was also not taken lightly by the general public. Trump was reluctant to go the hospital last week and is eager to get out, a source familiar with the situation told Reuters earlier on Monday.

UAE to grant Citizenship for any Foreign Investors and Doctors

PM to Address UN Regarding Kashmir on 25th Sept

Hotels to Take you into Space by 2027