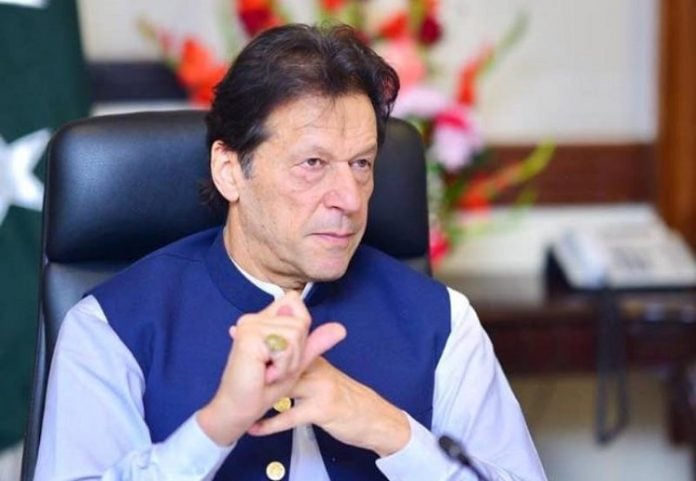 Prime Minister Khan attended the inauguration of the Kartarpur corridor which was a major stepping stone in improving relations between Pakistan and India, Sikhs to be precise. He had a lot of appreciation for the initiative and claimed that this is a start for further positive things to come as he noted in his speech:

First of all, I congratulate the Sikh community on the 550th birth anniversary of Baba Guru Nanak and welcome you all. I salute you all. I had no idea you were so efficient. That means we can do so much more. I am always so happy to see the Sikh community who have come here. God lives in the hearts of all of us. All the messengers who have come and gone only ever brought two messages, that of peace and justice.These two things distinguish us from the animal kingdom. I am happy we could do this for you,Believe me, I had no idea of the importance this place holds; I found out a year ago. That is why I am happy to see you so happy and the way your hearts have nothing but prayers for us. The first thing I did after becoming the prime minister was to tell [Indian Prime Minister Narendra Modi that poverty is our mutual problem, and the way to deal with it is to open our borders to people and trade.

I met Manmohan Singh during a conference and I remember when he was the PM he had said that ‘the entire South Asia can rise if we solve Kashmir But I am sad to say that Kashmir has gone beyond a territorial issue. This is an issue of humanity, not a territorial dispute.The way they [Kashmiris] are being kept like animals. Their rights have been snatched away which the UNSC gave them.If Modi is listening, [he should know that] justice brings peace and injustice spreads confusion.Let’s rid ourselves of this problem,So we can live like humans.

Must Read: Fingerprint technology gets broken up by the Chinese

Imagine the happiness that will spread and how we will be able to pull people out of poverty.

I have hope that this is the beginning. One day our relations with India will be such that would have been had the issue of Kashmir been resolved in the beginning (at Partition).I also foresee a day when the hatred that has spread in the sub-continent over the past 70 years due to this dispute [will be no more].When this problem is solved and Kashmiris get their rights, the sub-continent will see prosperity and our entire region will rise in the world, and I pray that day is not far,

Keeping politics aside, this was a historic move that has now enabled the Sikhs to perform their pilgrimage easily without being subject to the political dilemmas of both countries.

Muahmmad Mustafa - July 13, 2020
0
To the pleasure of fans, cricket has at long last come back with England taking on the West Indies in the...

Muahmmad Mustafa - July 13, 2020
0
The World Bank (WB) has connected the $400 million advance for the Pakistan Rises Revenue (PRR) venture with an outcome based yearly...