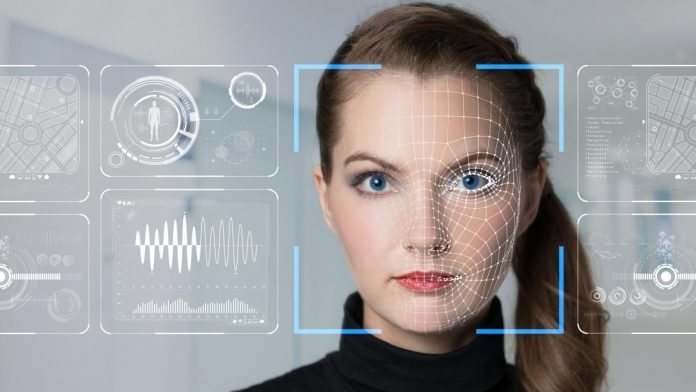 PimEyes lets the public enter the surveillance world. It will be difficult to regulate.

Imagine that you were walking down a street in the middle of a fight that took place years ago. The incident was captured by a security camera, and screenshots from the footage are used by a news organization. Although you don’t want your name to be associated with this incident, it was okay to appear in photos because you were wearing sunglasses. You thought you wouldn’t be recognized.

Now, you can find these photos and more from the internet graveyard for $29.99 per month.

PimEyes is the face recognition tool provider. Although it is not the first AI engine to scan faces, it is the easiest way to do a search online. It can detect faces that have been partially covered and side profiles.

Another controversial AI face recognition tool is Clearview AI. It provides more detailed results, including photos shared via private social media accounts. However, it is only available to law enforcement.

Face tracking tools have been accused of legitimizing mass surveillance. However, they are becoming more common among security-minded authorities and companies.

PimEyes allows the general public access to the surveillance world.

PimEyes is also accused in exploiting vulnerable people who are sorry for images they thought would remain hidden. Clicking on the images will open a tool that offers protection plans, which range from $89.99 to $299.99 per year to remove such photos from public search results.

Cher Scarlett was one of the computer engineers. stated that she was shocked that her explicit photos had been posted online without her consent after she tried PimEyes just a few months back.

She said that she didn’t know that these images existed on the internet. She was worried about people’s reactions and ended up purchasing the most expensive monthly plan to hide the images.

Scarlett shared her story in Medium about the agonizing fight she had to delete those images, before purchasing PimEyes’s monthly plan.

“The reason I have PimEyes is that PimEyes exists.” She said that it was extortion.

Giorgi Gobronidze is the current owner of this company and he denies these accusations. NYT reported that the website offers a tool to hide images for free. Scarlett was reimbursed by PimEyes in April for the $299.99 plan.

However, the free tool is more difficult to find than the paid plans.

You can also use the tool’s free opt-out option to make sure your “right to have all or any of your data deleted” from their system. Scarlett said that she was notified by NYT via email that any search results that contained her face would be removed from their system. Journalists discovered that explicit images of Scarlett continued to appear in search results for around a month following the email.

The PimEyes index images are not removed by the opt-out option. This means that they might pop up again when another search has been conducted. People who wish to have their photos removed must apply regularly for an opt out.

Woodrow Hartzog, a Northeastern University professor of computer science and law, stated that opting out “sets people up for fighting a losing fight,” reported CNN.

He said, “Because it is essentially like Sisyphus forever rolling up the boulder up the hill”

He said, “It will not stop…And we know that women and people with skin colour and other marginalised groups for whom facial recognition technology serves as a control tool over”

Galaxy Book Go soon to be launched by Samsung