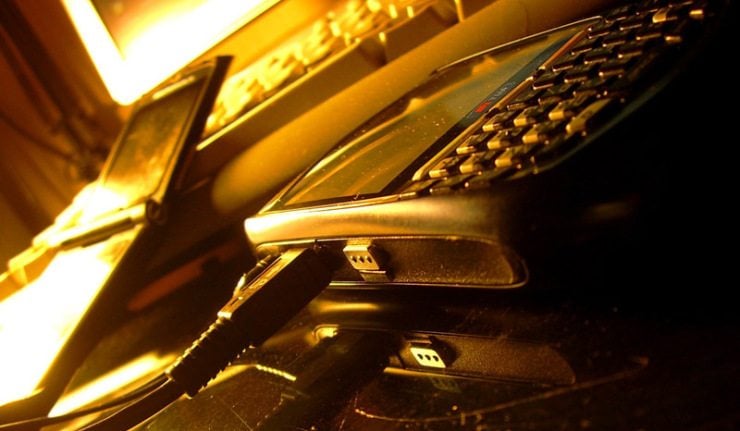 You will be in shock to hear that In Pakistan, phone calls are being intercepted devoid of any authorization or consent from the court. On Monday the Ministry of Telecom and IT clued-up the Senate Committee on Delegated Legislation that this matter should not be taken critically as this deed is practiced worldwide.

This speech shows how erroneous the Ministry is on this concern. Mohammad Daud Khan Achakzai of the Awami National Party (ANP), the chair of Senate Committee, made a correction to the ministry saying that in other countries, consent of the court is necessary to legitimately intercept phone calls.

On the other hand in Pakistan phone calls are normally being without following and considering any rules and law. Furthermore, people are also being blackmailed over the contents of their chats which were unlawfully obtained.

The members of the Senate committee were meeting to argue and talk about an amendment to the Pakistan Telecom Act 1996 which would permit the Special Communication Organization (SCO) to release mobile phone services all across the country.

The members also consider that the foreign telecom companies can also admittance to phone calls. Mudassar Hussain, a member of the Telecom Ministry said that “the interception of phone calls was not a breach of the law as some intelligence agencies were permitted to do it”.

“The calls of the suspects are intercepted in the case of a murder. in addition, agencies such as the Inter-Services Intelligence (ISI) can intercept calls to make sure national security. Telecom companies are bound to provide the facility at their own cost and it is not a breach of the law.”

The telecom companies or whichever other official requires court’s consent to interrupt any call of the mobile phone user with the exclusion of one agency.

Is it relevant to point out here that the phone tapping devoid of a court order violates Articles 14 and 19 of the Constitution of Pakistan 1973?

It is a disturbing situation and a wake-up call for the regulators to take become aware of this situation and make sure that all the legalities are being followed.

If accepted, these actions can have stern penalty where the Pakistani government can carry out mass observation with no regard to privacy of populace.

Huawei Has Turned To Be A Style Symbol in Technology

Apple to give Snapchat a Run for its money with its...