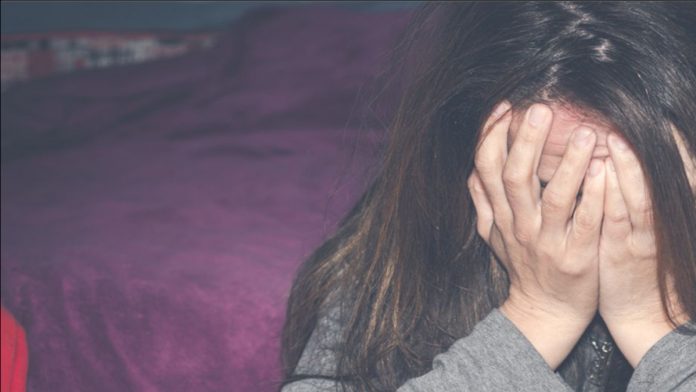 A mother of a student at a private institution in the Narowal district in Punjab was brutally assaulted by the school’s proprietor and female teachers at the school when she demanded her daughter’s graduation certificate.

A video that went viral revealed that the school staff was repeatedly exposing the mother to violence, cutting her clothing and pulling out her hair, all while she demanded assistance. The school staff also acted violently towards the student.

The school staff then locked the mother and daughter in a classroom and they were saved by police. The police arrived on the scene following an email by the person who was victimized.

A victim named Rifat Kulsoom informed the police that the owner of the school, Shakil, his sons as well as the school’s staff began to beat her up after she requested a school-leaving certificate for her daughter.

She explained that she taken the decision to remove her daughter from school because she and her husband, who is a laborer, could not afford the cost at the moment and she was planning to send their daughter to a public school.

The mother further explained that, when they and their son attended the school to obtain the school’s certificate of graduation just a few days prior and also the school’s principal demanded an advance payment of six months in order to issue the certificate.

The mother in distress has asked for the chief minister (CM) in Punjab along with the Chief Secretary of Punjab to be aware of the situation.

The district police officer (DPO) was aware of the incident, and directed the police to investigate the suspects. The owner of the school as well as the teachers who were involved in the incident were detained and an First Information Report (FIR) was filed.

Almost Half of Petrol Pumps in Lahore Use Tampered Nozzles and...

Spotify Commemorates 75 Years of Pakistan’s Independence with the Melodies that...

Foreign Ministry Approves $25,000 For One Washroom