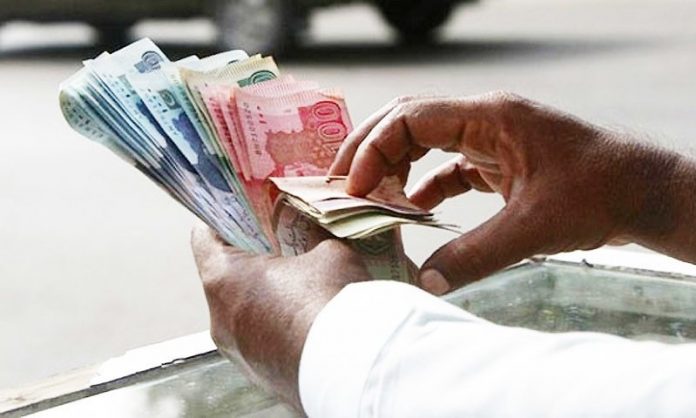 The new rates would be applicable to deposits and saving certificates/investments made with effect from May 10. In April, the State Bank of Pakistan had raised their discount rates by 250 basis point up to 12.25pc the 7th of April, and since then, cut-off yields on treasury bills as well as Pakistan Investment Bonds have touched an all-time high of 15 percent. Inflation as measured by Consumer Price Index (CPI) reached a record high of two years at 13.4pc during April.

The interest rate on savings certificates and accounts are dependent on Central bank policy rates. They generally a little higher to attract small savers, without affecting the budget of the government. The government has increased the profits of savings schemes in the past few months following the highest level in December last year.

According to a string of notices that were issued from the Ministry of Finance, the CDNS has raised the profit rate for the one year Defence Savings Certificate (DSC) to 8pc, up from 5pc at the time of publication.

In addition, the returns on the Behbood Saving Certificates and the Pensioner Behbood Account pensioner savings certificate, and Shuhadas ‘ Family Welfare Fund have been raised to 1.44bps up to 14.16pc from 12.72pc currently.

The yield on Regular Income Certificates was raised to 12pc from 11.04pc which is an increase of 0.96bps. The profit margin of Saving Certificates and Special Saving Certificates as well as Saving Accounts with Special Saving Accounts (6-month up to 30 months tenor) was also raised to 12.40pc from 11pc currently with an improvement of 1.40bps. The rate of return on savings accounts was increased by 250bps, from 10.75pc from 8.25pc currently.

Coronavirus suspected in the latest flight to Pakistan

How To Get Rid Of Hiccups – Tips And Advice