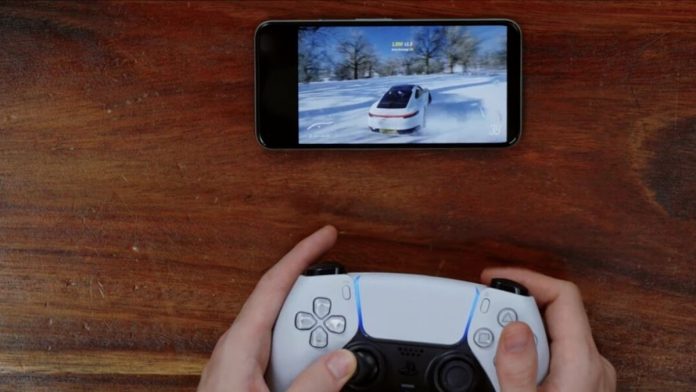 It is indeed a DualSense Controller that you will get within the box when you purchase a Playstation 5. The controller makes way with a new design, a handful of new features and apparently – also makes way with compatibility with other devices.

Indeed an unboxing video of the DualSense Controller made by YouTuber Austin Evans goes on to show the controller working with the Windows-powered Surface Laptop Go as well as the Google Pixel 5 – both these being the case even though the box clearly states that the controller only happens to be compatible with the Ps5.

Must Read : The secret weapon that the Sony PS5 will have

While the YouTuber also plugged it into an Xbox Series X, it didn’t work. However, it did work mostly well with the Surface Laptop Go. Austin also proceeded on to connect it to the Pixel 5 via the aid of Bluetooth and even uses it to play a game via Xbox Game Streaming. The controller also was successfully connected to a Ps4 however, it didn’t actually work.

Nonetheless, it is good to know that the $70 controller that will be coming on with the next generation Sony flagship console will be compatible with other devices too, and not only with the PS5. However, its features such as Haptic feedback and adaptive triggers don’t actually work with these unofficially supported devices.

There is also some speculation that the controller may end up eventually working with the PS4 with the aid of a future update – but these of course for now, are just rumors. The PS4 controller does indeed work with the PS5 – but only with the PS4 games. Also in addition to this, users will also have the opportunity to use licensed third-party controllers as well as the DualSense Controller to play Ps4 games on the PS5.