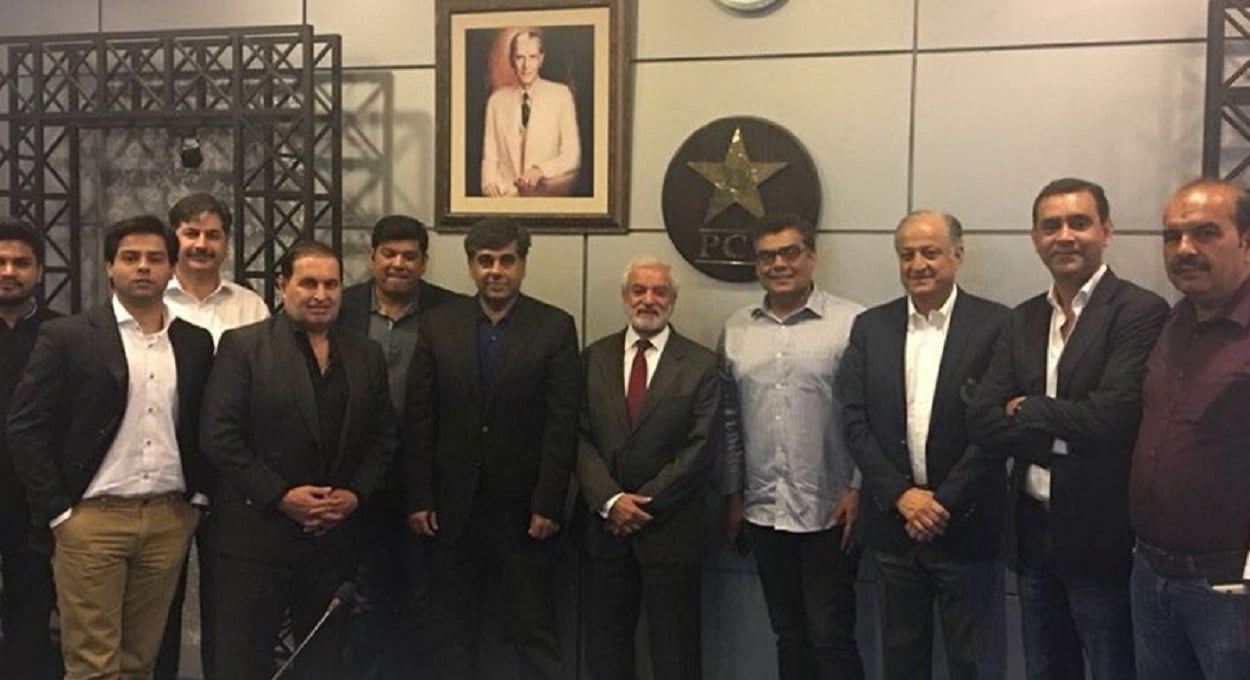 After four successful seasons of the PSL, PCB was adamant to get PSL Tournament part of the PCB to be finally be able to bring cricket consistently to Pakistan without the need of having part of the tournament being held in another country.

However, this plan might have hit its expected hurdle. That is the feasibility of having all the matches in Pakistan with many foreign players still having second thoughts about the tournament being held entirely in Pakistan. The franchises have showed their concern of not being able to convince foreign players to stay in Pakistan for the entirety of the tournament. Sources have said that franchises believe that half of the PSL being held in Pakistan would be a better option.

Must Read: GALAXY FOLD TO OVERLAP RELEASE DATES WITH THE IPHONE 11

The team owners are expected to meet PCB Chairman Ehsan Mani soon to discuss the issue and come up with a viable solution for the problem. Other issues regarding bank guarantees and the lack of communication between the board and franchises is to be discussed as well. The franchises believe that part of the reason behind PSL’s success is the inclusion of foreign players into the teams allowing for a more inclusive tournament with our local talent being able to interact and play with the best from around the world and gain some valuable experience. This might be under threat if foreign players do not agree to come to Pakistan for the tournament and thus a better option would be to have half of the tournament in UAE, keeping the reputation of the tournament under consideration.

ASIM AZHAR COMES OUT AS A VICTIM OF INDO-PAK TENSIONS

Yasir Hussain and Iqra Aziz to star in a new upcoming...